Three Things You Didn't Know Were in A Smartphone

Long gone are the days we were able to push our thumb into the back of our mobile phone and release the battery, exposing the sim card tray and inner-workings. No longer can we buy replacement outer casings and simply prize the old fixtures off at home ourselves and click the new accessories back in to place to cover over the internal mechanisms.

These days, smartphones are a closed shop. So carefully and intricately packed full of all of the latest technology, soldered down and encased in a manner that isn't supposed to be accessible to anyone the manufacturer wouldn't expressly want to know how, it's become a mystery to us what the pieces that make up our devices actually are, with specialist companies like RS Components manufacturing parts.

Rather than allow you to continue walking around with some of the world's most sophisticated consumer technology in your pocket without knowing what goes into making it…well, work, here are a few things that you might not have known are within those perfectly sculptured bezels of your smartphone.

Here's the thing – with some smartphones, they don't just register where you've touched them, but how hard, too. A feature most prominently seen in Apple's iPhone series, the Californian giants call their feature ForceTouch, and it brings an entirely new dimension to the user experience.

How does it work? Inside your phone is a sensitive touch sensor, which is made up of layers conductive material with small gaps between them. By giving the screen resistance, the technology is able to measure both the location and strength behind each individual tap. Again, in the iPhone line, this is paired with a haptic feedback, which essentially vibrates your phone to acknowledge more distinguished contact has been made. 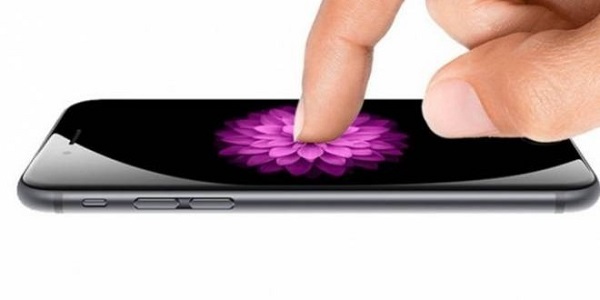 Fast becoming an increasingly more popular feature, an accelerometer measures the speed of movement of the device and the direction in which it's moving. It's with this included that most modern smartphones can also double up as pedometers, but it's also what helps those Snapchat filters know how fast you're moving, and certain games react when you tilt your screen in a particular direction.

While this may seem like old tech compared to the other parts, these devices are still supposed to function as telephones above all else, so that's where the modem does its work. The component that allows you to both make and receive calls and send and receive traditional SMS messages, while some of these functions have now become more internet based on the rise of instant messaging and social media, every now and then you still need to pick up the phone and have a conversation with somebody – and without the modem included, you simply wouldn't be able to. 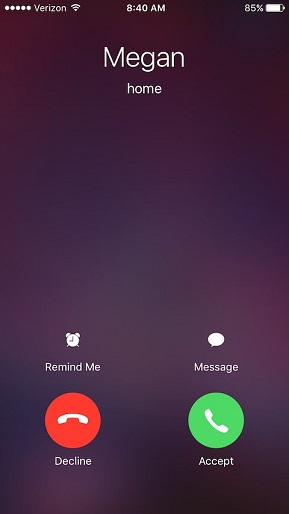