For Microsoft center, the employees are busy enough for users who need to upgrade to Windows 10 for their PCs. Although plenty of users met all kinds of troubles when upgrading, this is not a big deal for users who are full of passion for Windows 10. 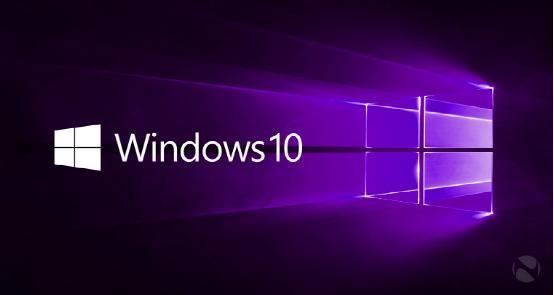 Just 24 hours after Windows 10 began to roll out Microsoft themselves confirmed more than 14 million machines had Windows 10, which is beyond our expectation. Windows 10 was installed on 67 million PCs already as of 8am this morning, and it is almost five times as more as upgrading to Windows within 24 hours.

It is totally free for users to upgrade Windows 7/Window 8 into Windows 10, so it wouldn't be surprising for such a plenty of users. Microsoft has reportedly reserved up to 40Tb/s, which is five times as big as Apple, from all of the third-party CDNs combined. The bandwidth of 15 Tb/s has been used already, topping the previous record of Apple. 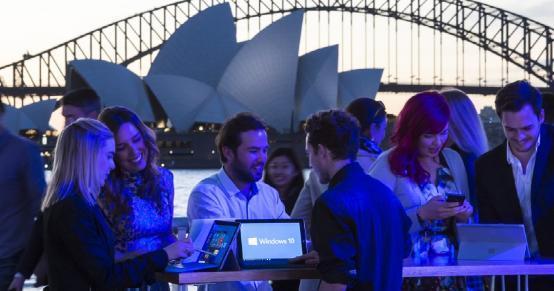 Microsoft has been propelled the Windows Insider plan to the public for Windows 10, which makes most of users get the concept of it and willing to hug Windows 10. What's more, many new functions from Windows 10 including Start Menu, Aero Effects, Dynamic Magnet, Modern Style, Edge Browser, etc. are also an important reason for users to choose to upgrade.

As high speed of upgrading to Windows 10, the gold of hitting 1 billion users will be soon in future.