Should national security override personal security? The great dispute, which ignited by Apple's rejecting the request of FBI to unlock a terrorist's iPhone on March, has not been settled yet, while Facebook fuels the debate by launching end-to-end encryption to over one billion active WhatsApp users.

Facebook first started the end-to-end encryption research on 2014 partnering with Open Whisper System. By end-to-end encryption, it means that when you send information via WhatsApp, no one can see the information except the receivers and you, not hackers, not government, not even WhatsApp itself. How can this work? "This is because your messages are secured with a lock, and only the recipient and you have the special key needed to unlock and read them," WhatsApp explained. Also, WhatsApp informed a possible delay in some messages delivery caused by ever-changing message key. 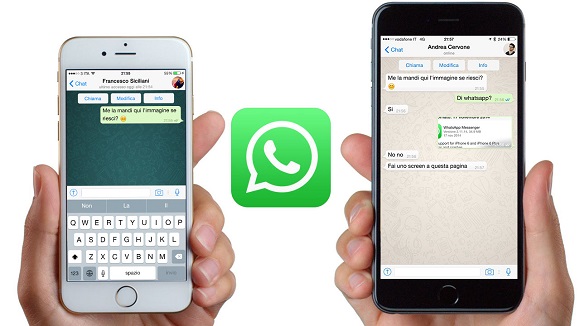 The new feature is now available for both iOS and Android users. To get your privacy protected, you need to make sure that you and your contacts communicate with the latest version of WhatsApp. When you first update the app to the latest version and chat with friends who are also on the latest version, a notice will pop up, "Messages you send to this chat and calls are now secured with end-to-end encryption. Tap for more info." The notice indicates that from the moment on, your chats on WhatsApp are end-to-end encrypted, and you don't have the option of turning off the encryption.

If you still have doubt about whether your WhatsApp chats are encrypted, you can verify it by clicking verify on WhatsApp. After a QR code followed by a string of 60 numbers appears, have your recipient's phone scanning the code from your phone, if the QR code matches, then the chat is encrypted. 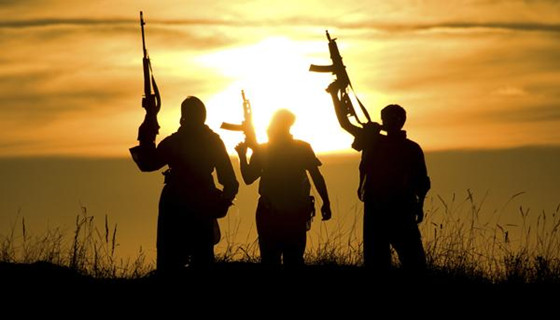 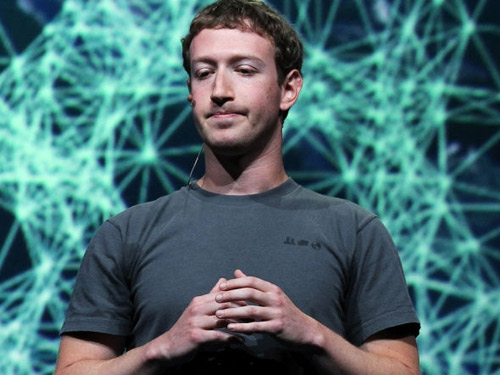 Even so, recently there is rumor indicating that Facebook may add optional end-to-end encryption to its instant messaging service Messenger. Guess in the battle of user privacy VS social security, Mark Zuckerberg chooses to say NO to the authority.

Hi,at a point,I was about loosing my home ,I got in contact with LADYPAMY15 AT GMALE ,and she helped me that my wife has been going out with another man,you can also contact her .

This are professional investigator .. was able to get my wife phone.. Contact [email protected] com, if you need assistance

I recommend [email protected] to you