Apple's iPhone 8 Event on September 12, What to Expect?

There is a stimulating news that Apple will hold a press conference at 10 o'clock of September 12 to announce several new iPhone products - The iPhone 8, iPhone 7s, and iPhone 7s Plus and others, which users are craving.The event will be launched in Apple's new headquarter in Cupertino, California. More significantly, this year is the 10th anniversary of iPhone, so this press conference will be more eye-catching than the past few years.

iPhone 8: the Most Expensive iPhone Ever

The iPhone 8 may have a various name, such as the "iPhone X" or "iPhone: Decade Edition", but it will be the headliner as it's meant to pay tribute to the 10th anniversary of iPhone.

As we known, iPhone 7 hasn't received great change in last year, which can't meet users' requirements. While this year is the 10th anniversary of iPhone, iPhone 8 will have an army of updates and new functions.  At first, iPhone 8 is supported by an OLED (organic light-emitting diode) edge-to-edge screen that boasts richer colors, deeper blacks, and higher contrast than the iPhone 7's LCD screen.

Another point to note is that Touch ID of iPhone 8 is gone, replaced with a sophisticated facial recognition system that authenticates Apple Pay purchases, unlocks the iPhone, and mutes notifications when you're gazing at the screen. Moreover, the most special feature of iPhone 8 is the "function area," the bottom-center region of the touchscreen that replaces the physical home button of iPhone with a virtual one. And iPhone 8 will adopt wireless charging, which will be more convenient for users.

However, what is the most impressive about iPhone 8 in rumor? Expensive price! Right, the iPhone 8 is asserted to be " the most expensive iPhone". As the technology of iPhone 8 is so exquisite that it is expected to retail for $1,000, even may go up to $1,400. 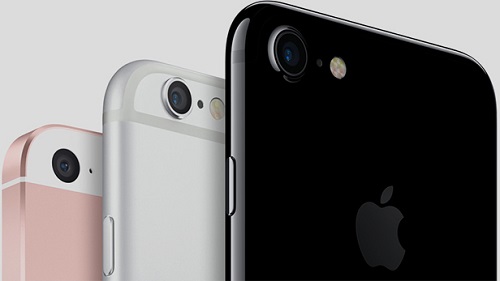 One of the most notable is that the iPhone 7s and iPhone 7s Plus will show in the press conference as other attractive alternatives. They still retain the same design, dimensions, and screen size (4.7 inches and 5.5 inches) with LCD display, home button and Touch ID. But iPhone 7s/7s Plus will also be compatible with the wireless charging standard, like iPhone 8. While the price of iPhone 7s and 7s Plus is expected to sell $650 and $750 at first, less than iPhone 8, which is in line with the iPhone 7 and 7 Plus's MSRP. 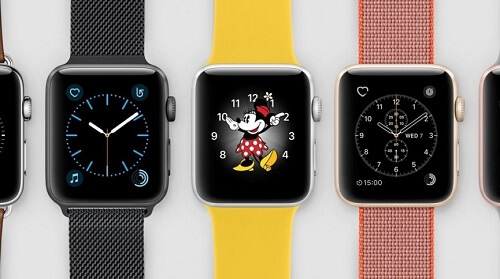 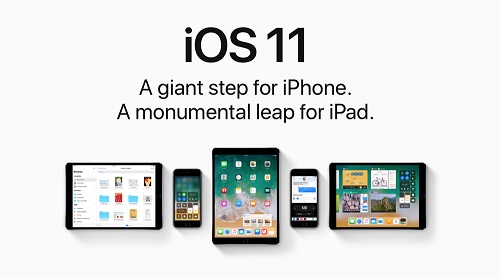 What's more, the newest version of Apple's iPhone and iPad operating system - iOS 11 will release officially at the September event. Admittedly, it has been unveiled since early summer, and improving beta version, which is no great discrepancy to the official version. But Apple is likely to highlight iPhone 8 - specific features. Expect Apple to announce the official version of iOS 11 on September 12, if not sooner.

Anything Else? 4K Apple TV, HomePod and AirPod 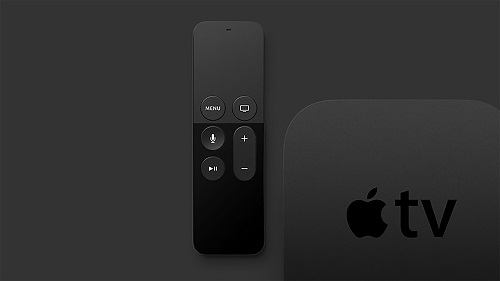 Additionally, the new Apple TV may be the first to support 4K and high-dynamic range (HDR) with tvOS 11.0, the major version of Apple's TV-centric operating system. 4K video is four times the resolution of 1080p, the current-gen Apple TV's cap. The new Apple TV is also rumored to support HDR standards like Dolby Vision and HDR10. Meanwhile, it's capable of delivering more vivid and vibrant colors. Moreover, this new 4K Apple TV might have a larger hard drive, which is likely to delivery the size of 4K video files. 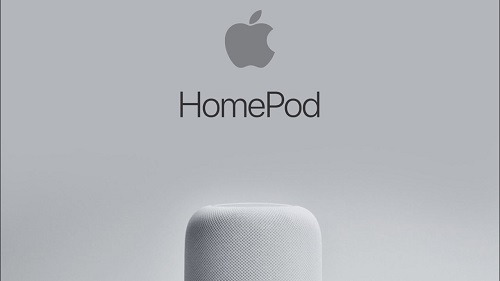 Also, there is 7 inch tall HomePod, which is a powerful speaker that combines Apple-engineered audio technology and advanced software to deliver the highest-fidelity sound. Together with Apple Music, HomePod gives you instant access to one of the world's largest music catalogs. An A8 processor powers its spacial awareness feature, which let the HomePod automatically tune itself to any room. 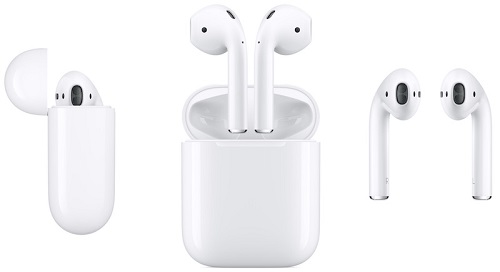 When Apple removed the 3.5mm headphone jack in the iPhone 7, it installed the Bluetooth-enabled AirPods as an alternative to wired adapters. After a simple one-tap setup, AirPods are automatically on and always connected, with the power of 24-hour battery life. The new AirPods 2 will improve on its predecessor's sound quality to provide rich, high-quality AAC audio.