Things You Should Know About AirPods

Apple decided to remove the 3.5 mm headphone jack from iPhone, and this decision is causing a lot of controversy and confusion. The reason for doing so is in the hope that people will use wireless headsets. So The Apple Company has also launched a wireless headset AirPods.

Since the release, many fans raised a variety of questions on the AirPods. BI tried to use AirPods on apple conference of Wednesday to learn how to use the headset. 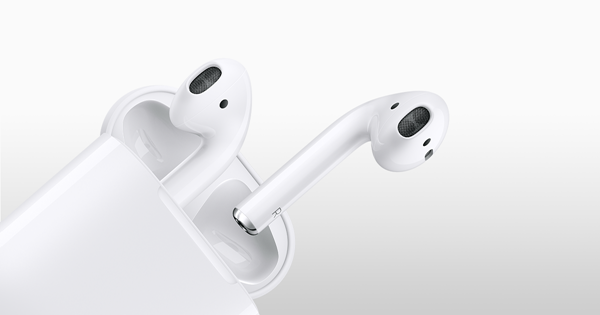 The following are some fans' common questions on the AirPods:

- How much does it cost?

- Is AirPods free of charge when coming with iPhone 7?

- I've heard that iPhone 7 wasn't equipped with an earphone interface. Does it mean I have to use AirPods?

- Does AirPods use Bluetooth technology?

- What does the special chip mean?

The following is detailed explanations:

W1 makes it easier to match AirPods and iPhone. As long as the headset box near the iPhone is opened, the phone will have a pop-up window, suggesting that you will be paired with AirPods to iPhone. This method is faster and simpler than setting the settings menu.

This chip helps AirPods detect whether the users is wearing it on the ear or not. Therefore, only when the user wears AirPods, AirPods will play the sound. They can also tell the iPhone whether the user is wearing a headset. W1 independently manages the connection of each AirPod, which is not available to other wireless headsets. 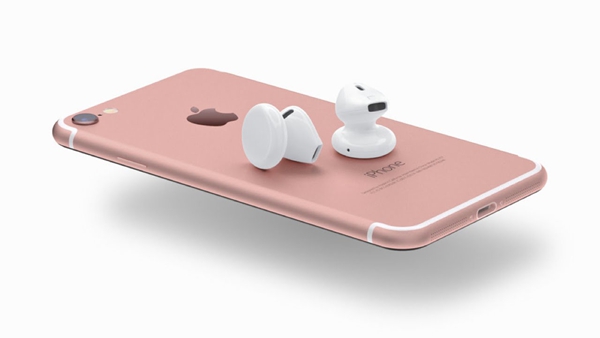 - Are other headphones equipped with W1 chips?

- Are there any other sensors in the AirPods?

- Can I use only one AirPod at a time?

- How does an AirPod charge?

- What is the battery life?

- Can an AirPods go on working without an iPhone 7?

- What if I lost an AirPod?

- What about the sound quality of AirPods?

Tip: If you want to use earbuds in the water, you can try xFyro waterproof earbuds. The award-winning engineers at xFyro audio created the most advanced pair of waterproof earbuds on the market, bringing next-generation technology today's active listener. 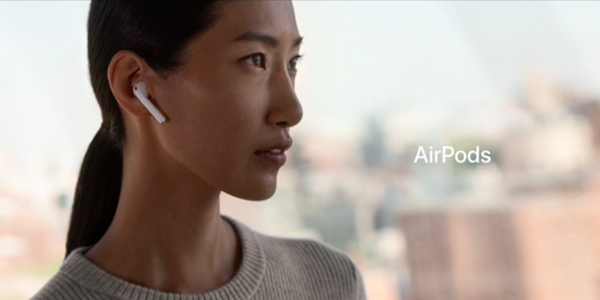 - Can I use AirPods to have a phone call?

- How does Siri work through AirPods?

- Can I start another operation by double-clicking?

- How do I control the volume or choose a song from the music player?

- How to answer the phone?

- Is it easy for AirPods to fall off the ear when doing sports?

If you have any questions in mind, please leave your comments below and let me help you out.