Samsung S8: Release Date and Everything Else We Know So Far

2017 is the 10th anniversary of iPhone and the first year after Samsung Note 7 Explosion scandal. In this year, the two giants will play their trump card to win the competition.  This year, Samsung will release S8. Let's preview what can be expected. 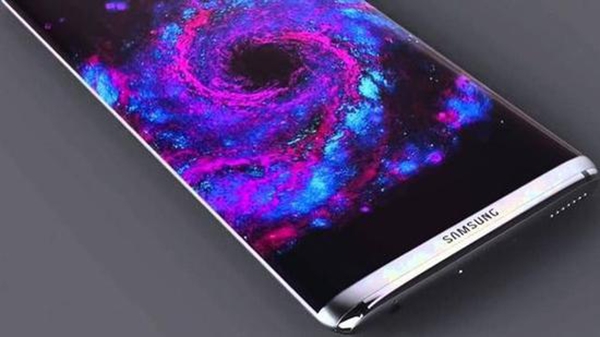 In terms of the appearance, the most impressive thing can be the dual edged screen and the Home button. On S8, the radian of the edged screen will be enlarged. The chin and forehead will be smaller so that the display of the phone will be bigger.As you can see, the front physical Home button has been removed from the device and it is replaced by virtual button. Plus, back fingerprint recognition is used. Whether the change is supported by Samsung fans or not is still unknown. 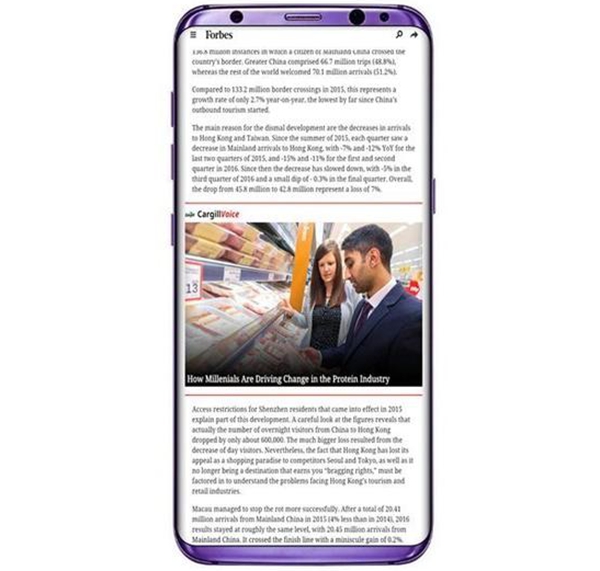 The color of Samsung Galaxy S8 is also an important aspect that people are concerned about. It is rumored that there will be blue, green, red, silk, black purple, white, and golden versions. As for the logo, it is said that it would be on the "chin" or on the top of the device.

As for its configuration, Samsung Galaxy S8 will use Snapdragon 835 + 6GB RAM. However, it is not yet confirmed about the specifications of the battery capacity, screen size and the camera.

It is said that Samsung S8 series will contain Samsung Galaxy S8 and S8 Plus, which are respectively measured 5.8 inches and 6.2 inches. This will weaken the advantage of Samsung Note which comes with big screen. 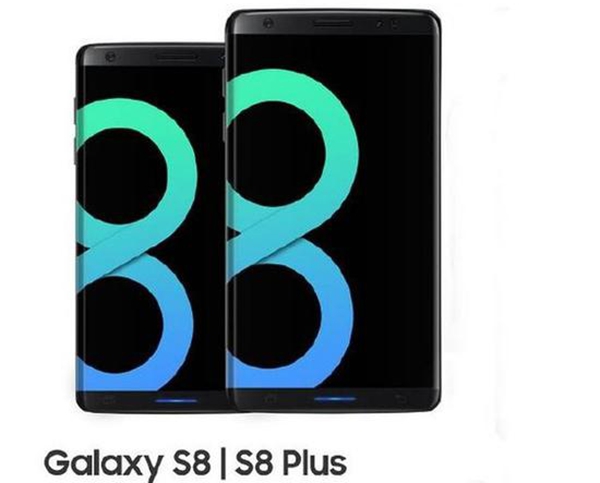 In addition, Samsung S8's battery capacity will reach 3250mAh while that of S8 Plus will reach 3850mAh. Battery will be provided by Samsung SDI and Murata. Compared with S7's battery, the capacity of S8's battery is increased. And the news that S8 will be equipped with Type-C will also excite its users.

When it comes to the camera, it is rumored that S8 Plus will be equipped with back dual camera. But this is not yet confirmed. The back camera will be revamped - it will bulge slightly instead of obviously as before. The bump which is less than 2cm thick will make it elegant than it's ever. And it will not be easily abraded. 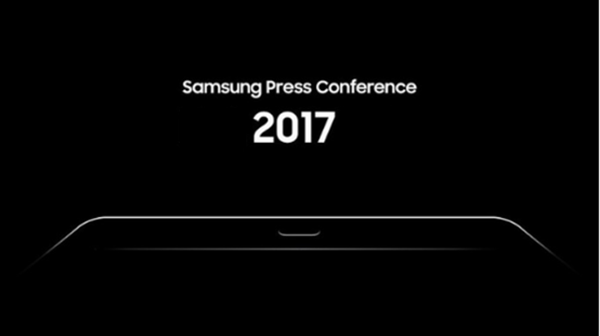