The Fantastic Features on S8, Which Are Not on iPhone 8

It is said that Samsung will release two different Galaxy S8 smartphones during the first half of 2017. When September comes, Apple will release its new flagship which is named iPhone 8. And alongside with that is the rumored refreshed iPhone 7s and iPhone 7s Plus smartphones.

None of the said devices are official yet, but we already know almost everything about it, thanks to leaks and reports from solid sources. And now, a new rumor suggests that exciting features of the Samsung Galaxy S8 will be missing from the Apple iPhone 8. Here are the fantastic features on Galaxy S8, which are not on iPhone 8. 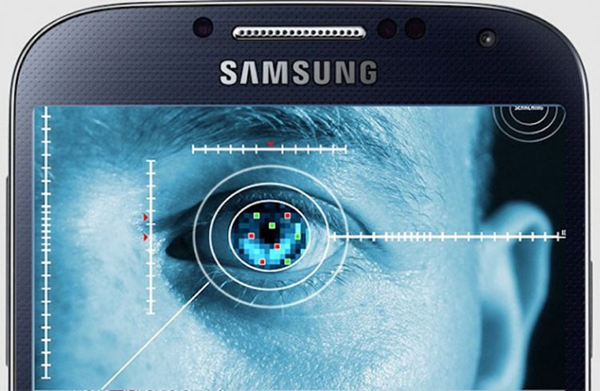 Samsung's upcoming product Galaxy S8 and S8 Plus will be protected by iris scanner, which has been introduced to Galaxy Note 7. This technology allows users to unlock their phones and access a special secure folder with an eye scan. The iris scanner could soon be integrated with even more functions on Samsung phones, such as mobile payment authentication. 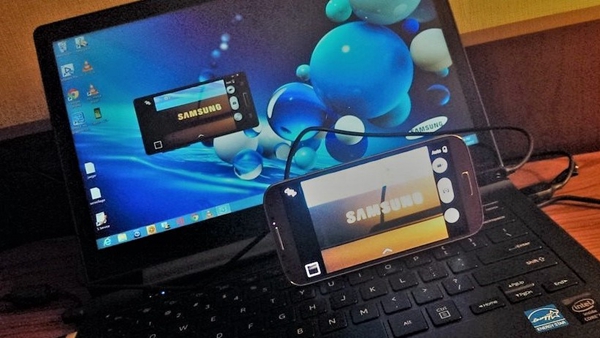 Desktop mode should be the most welcomed feature in Galaxy S8. It will allow a user to connect his or her Samsung Galaxy S8 to a monitor and peripherals so as to power a full desktop computing experience. Then the device will act as a desktop. Then they can play Android games, work and more on their phone. The solution is similar to what we saw in the HP Elite x3, but with one key difference: no one wants Windows on a smartphone. As more and more people move toward smartphone for their primary computing experiences, however, Android can most certainly do the trick on a desktop or laptop for many users. 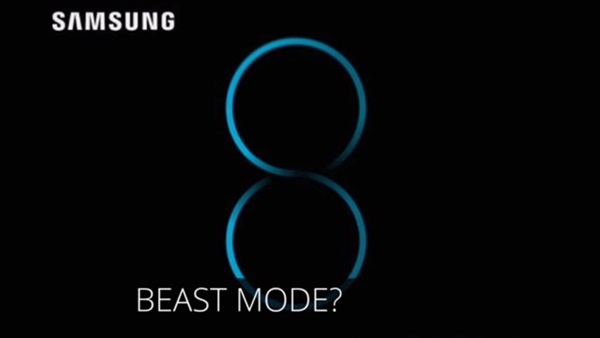 "Beast Mode" is something you definitely won't find on Apple's upcoming new iPhones. This feature will enable the Samsung Galaxy S8 into high gear and offer the maximum amount of computing power possible. It is practical for gaming and other resource-heavy functions. It also comes with fast charging feature. You can charge Galaxy S8 battery more quickly than ever before. 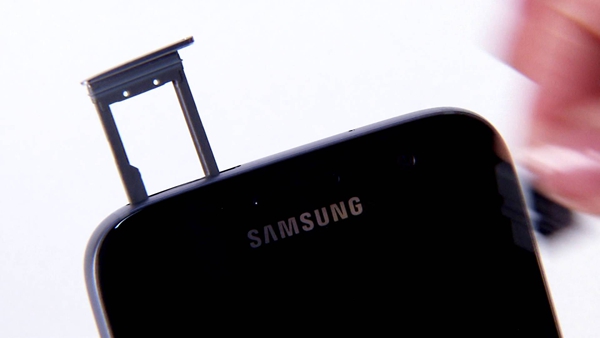 Apple has never offered expandable memory on its iPhone as it just wanted to force users to spend more on higher-end iPhones for more storage. But in the contrast, most Android devices support micro-SD card slot so that users can get more storage if necessary. Samsung's upcoming Galaxy S8 lineup is rumored to include a microSD card slot that will provide microSDXC support up to 2TB. Please note that 256GB is the limit for now, but only because larger cards don't yet exist.

Smartphone makers such as Apple, Motorola and others are releasing devices without 3.5mm headphone jacks this year, Samsung will certainly retain it. Since Apple started to ditch out the headphone jack on iPhone 7 Plus, it will be possible for the next generation iPhones will have AirPods too. But not Samsung, because according to rumors, the 3.5mm headphone jack will still be present on the upcoming Samsung Galaxy S8.