Processor and Fingerprint: This is the New Samsung Galaxy A8

Recently, the Japanese operator au jointly released Samsung Galaxy A8 of 2016 models. There is not a big difference in appearance compared with the previous generation, but get the new feature of fingerprint recognition and a thin design. 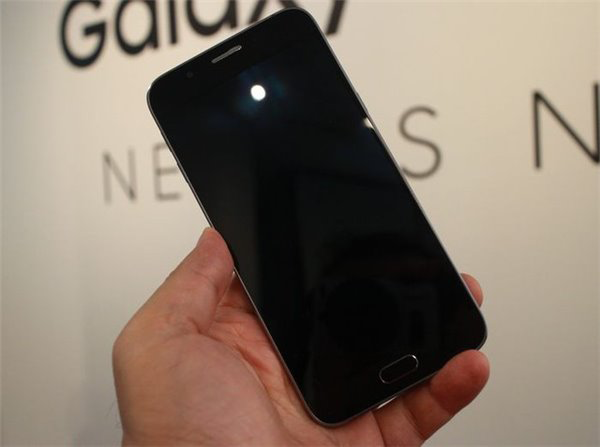 For appearance, the new Samsung Galaxy A8 uses a metal frame design, and the thickness of body is only 6.0mm. The whole size of this device is 158×76.8×6.0mm with white, gold, black three colors to choose. Also, the fingerprint identification module is placed in the positive.

This new device will be released and sold on the middle of December, 2015. And the first Samsung foldable phone may be coming soon. Let’s forward to it together!