Rumors about a pink iPhone 6s have started to surface as early as March. The reports ranged from real pink to a rose gold color like found on the Apple Watch. For Apple it would like make a lot of sense to make a pink iPhone 6s given the social excitement a post on a Chinese site generated. 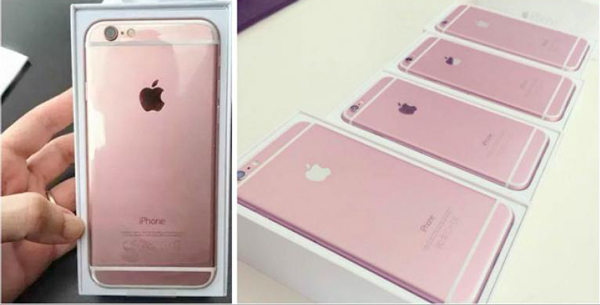 The most interesting part is though that this report got shared over 133,000 times, mostly on Facebook. There are several copies of that report that about double that number.

While it is far from sure that Apple will add a new color to the iPhone 6s, the interest appears to be huge. 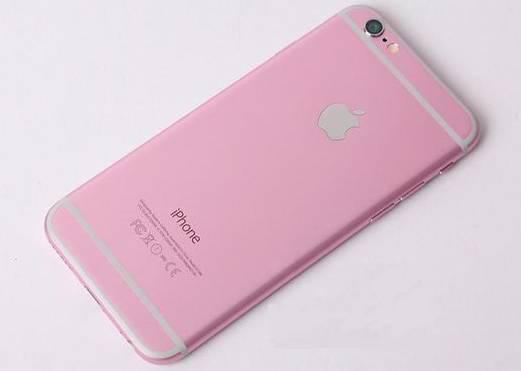 Apple offers the iPhone 6 in silver, gold and space grey. The argument to add a rose gold can be challenged with the fact that only the $10k Apple Watch has that case color. There is no mass appeal for rose gold. A real pink is going to be more popular, especially in Asia.

One person who owns a various iPhones can’t be a rare case now. Because the step of changing phones is always lag behind iPhone upgrading. So for the most of Apple fans, transferring files from one iPhone to another new one, it will make you frustrated with a mess of data. FonePaw Mobile Transfer focuses on transferring data between two portable devices, that is also a great news for Apple lovers.