Recently, OnePlus has launched its latest product: the OnePlus 6. It is inevitably involved in the head-to-head competition with Samsung Galaxy S9, which is regarded as the top of 2018's flagship phones and as the current best Android phone in the US market.

This article will make a comparison between these two new flagship phones in terms of their design, hardware, and operating system, as well as their main difference in price, which is probably the major advantage of OnePlus 6. 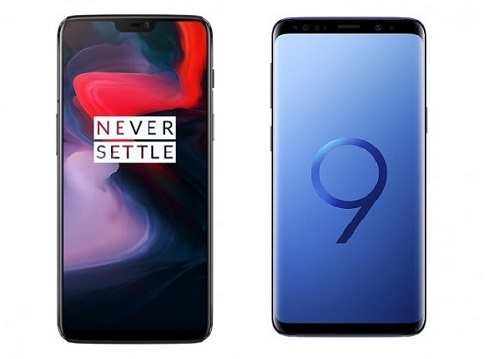 In the market, OnePlus 6 provides the standard version of 6GB of RAM and 64GB of ROM with the price of $529, while the Galaxy S9 starts at $720 for the same configuration. Samsung's high price is due to its high-end hardware and higher performance, but OnePlus can also provide the similar high-end experience at such a lower price.

Being similar in the appearance design, both OnePlus 6 and the Galaxy S9 are the all-glass design with clad around the edges in a metal trim. And they are both equipped with the rear-mounted fingerprint sensor. 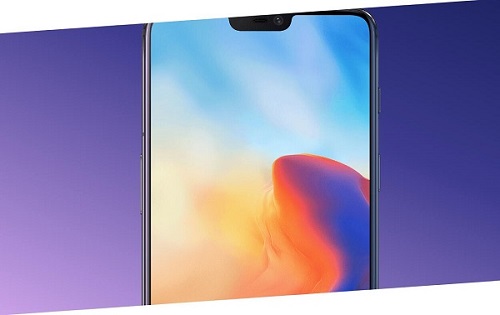 But OnePlus 6 has a 6.28-inch AMOLED display at 1080P resolution, which is a bit larger than the Galaxy S9 with a 5.8-inch Super AMOLED display at a 2,960 x 1,440 resolution. Although S9's higher resolution is able to provide richer colors, OnePlus 6's Full HD is clear enough and helps keep the price low and save the battery power.

In addition, compared with the S9's screen-to-body ratio of 83.6%, OnePlus 6 has achieved a wide aspect ratio of 84%, which makes it possible to provide a bigger screen thanks to the notch design.

Battery serving as the basic component in a mobile phone, the Galaxy S9 provides a 3,000mAh battery that supports quick charge and wireless charging. In spite of the lack of those functions, OnePlus 6 offers a larger battery capacity of 3,300mAh.

Qualcomm Snapdragon 845 processor is used in both OnePlus 6 and the Galaxy S9, ensuring a quite flexible and fast operation. In terms of storage, OnePlus 6 provides the standard 6GB of RAM with 64/128/256GB storage, and an extra option of upgrading the RAM to 8GB (for $50), leaving the S9's 4GB of RAM behind.

As for the most concerned function, the camera, although the Galaxy S9's 12MP sensor has different apertures of f/1.5 and f/2.4 for dark and overexposure scenes respectively, OnePlus 6 also performs well in camera capability with its dual-lens camera system which is made up of 16MP and 20MP lenses, having the f/1.7 aperture and OIS to prevent shaking while recording video.

To provide better-humanized experience to users, OnePlus 6 makes the OS much lighter and smoother. The latest OS in OnePlus 6 applies AI intelligence to identify users' usage habits, and then speeds up the optimization and resource allocation of the 100 most favorite APPs in the phone, accelerating the running APPs while keeping other commonly used APPs intelligently in the background.

Besides, the new OS has also improved in terms of the start-up, duration performance, and battery power consumption and other aspects. OnePlus 6's simpler OS is obviously ahead of Samsung's Galaxy S9 and any other Android device that have the trouble of inbuilt delay.

Being compatible with Android P Beta is one of the biggest highlights of OnePlus 6, making it the flagship phone with the highest score in the market when it was initially launched.
Android P Beta supported means that the owners of OnePlus 6 have the early access to the latest version of Android, enjoying new functions like Google lens, Google Maps directions, Google Duplex and so on. 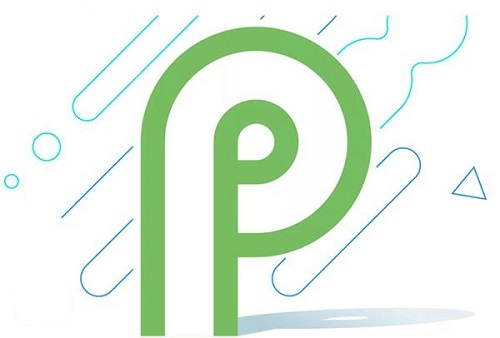 Despite there is still some weakness in OnePlus 6, such as the poorer camera performance and battery charging functions compared with Samsung Galaxy S9, it is still worthy of attention for its great screen, better and simpler OS and powerful compatibility with Android P Beta. If you are dazed with various Android phones, if you struggle between high-end performance and high price, hope this article can give you a basic understanding of the OnePlus 6 which actually "contains a tremendous amount of value for a low price", and can help you make a better choice.

The OnePlus 6 is best. It has stepped up its design game in a big way, bringing an all-glass back, killer display, and premium specs, all while keeping its low price.

Yes, i have checked all the list and found it useful as information. All list information are really useful for everyone i think we can also add this link because it provide similar information <a href=https://www.shatabdiply.com/best-plywood-company-in-india/