1. Wirelessly mirror to PC without jailbreaking iPhone/iPad. Your iOS devices can be connected to PC without USB cable and displayed in full 1080p high-definition.

2. Record iOS screen with audios. Users will be able to capture everything on iOS screen such as games, live chats, App's usage, and would be saved as a video. 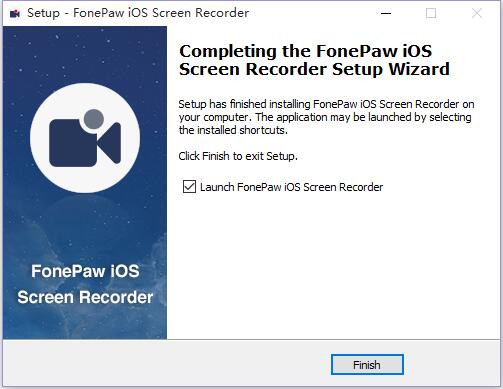 What Are the Supported Devices of FonePaw iOS Screen Recorder?

This version of FonePaw iOS Screen Recorder is now only available for Windows PC. And you will be able to display iPhone/iPad/iPod screen or audio on Windows. To check more details about the compatible devices, you can see the following caption:
iPhone: iPhone X, iPhone 8/8 Plus, iPhone 7/7 Plus, iPhone SE, iPhone 6s/6s Plus, iPhone 6/6 Plus, iPhone 5s/5c/5, iPhone 4s, iPhone 4/3GS

2. Connect iOS and Windows with the same Wi-Fi network.

3. Follow the instruction on the program to get your iOS and Windows connected.

Want to know more about how it works? Please check: How to use FonePaw iOS Screen Recorder 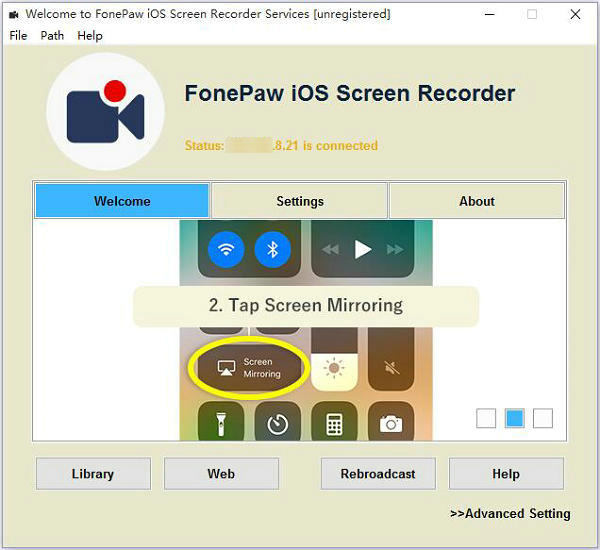 1. Easy to use - you can mirror and record iOS screen in one click.

2. Users can mirror multiple devices to PC at the same time.

5. No viruses, malware and bundled software

So if you are looking for an iOS screen recorder app on PC, you are highly recommended to try FonePaw iOS Screen Recorder and I think you will like it! Just make a comment below if you have something to share.