According to Digital Trends, the release of Moto G6 series marks the addition of new members to Motorola's lower-priced smartphone lineup. However, the Moto G series has three different models: Moto G6, G6 Plus and G6 Play. How about the three new models? This blog will give a detailed analysis of the three mobile phones. 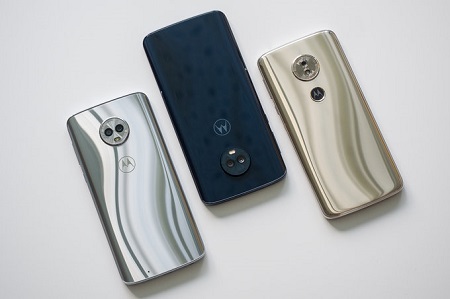 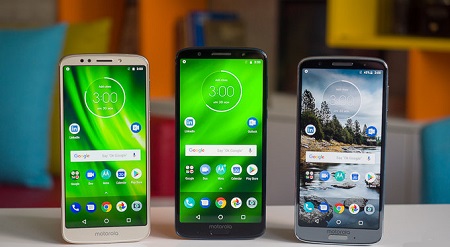 The Moto G6 series does not adopt the popular notch, but it still looks modern and feel compact. Moto G6, Moto G6 Play, and Moto G6 Plus are basically the same in design. The front is an ultra-tall 18:9 screen and the rear has a center-mounted spherical camera, with volume buttons and power button on the right of each cell phone. However, there is a notable difference between the three models. The G6 and G6 Plus have a physical Home button, screen navigation keys, but the Moto G6 game has a virtual Home key and a rear-facing fingerprint scanner. 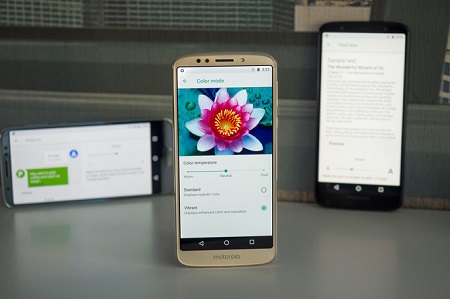 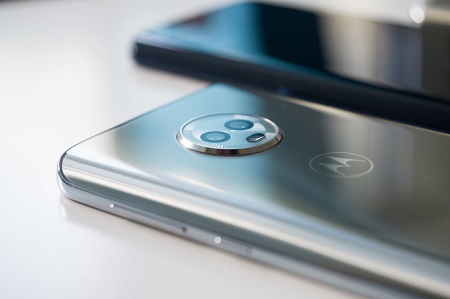 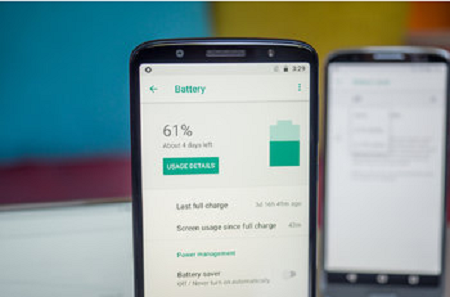 Although G6 Play is the most basic model, its battery capacity is the largest. Moreover, its power processor is the lowest, which is undoubtedly the most durable of the three G6 models.

While G6 Play sticks with a Micro-USB connection, G6 and G6 Plus use USB Type-C. None of the three provides wireless charging, but they all support Moto TurboPower fast-charging.

There are so many great budget phones to choose from, and Motorola has some stiff competition. Overall, compared with the rough and basic design of the old G series smartphones, the release of the Moto G6, G6 Plus, and G6 Play shows its understanding of the current market. These phones provide all the functions that are most needed, including beckoning prices, beautifully attractive design.

HACKERSUSAN78 AT GEE MAIL. COOM WILL HELP YOU OUT...