The Most Wanted Features on macOS 10.13

macOS 10.13 is expected to be released at WWDC 2017 keynote on 5 June 2017. What do you want to see in the next version of macOS? Here we conclude the most-wanted features that Mac users hope to see the new macOS. Let's wait and see if these features will be added to macOS 10.13. 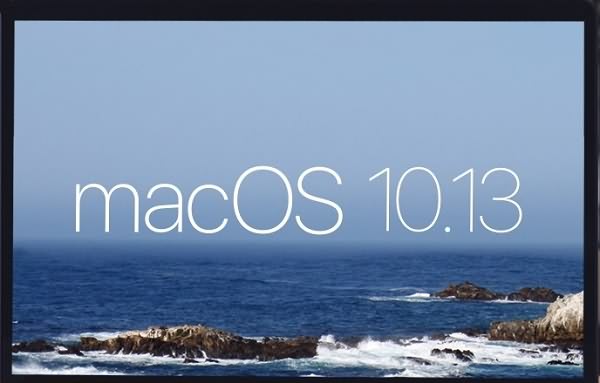 iTunes is way too bloated and could be slow sometimes. We need real music, movies & TV, iTunes U apps. Divide iTunes to different apps, please.

Siri on Mac should be added support to HomeKit devices, work with actual timers other than just reminder, open to third-party developers. And more than one user has mentioned about merging Sir with Spotlight, which can offer text input for Mac users who work in open-plan offices.

Safari can offer more content blocking options based on its audio muting control since macOS 10.11. It will be great if we could block audio and video from auto-playing by default. And the browser should be more compatible with videos of different formats, e.g., dropping window size limit for PIP videos, supporting 360-degree videos. 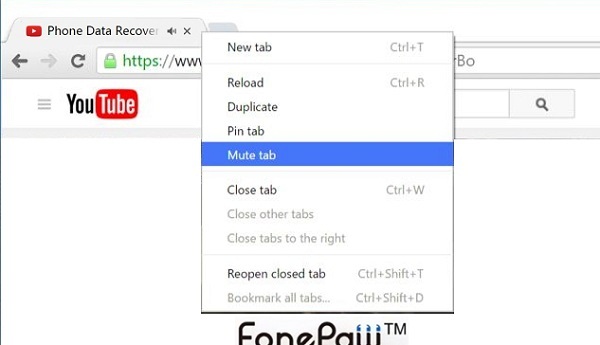 Finder
We're looking forward to a more fluent Finder, especially when accessing network storage. And the Finder should be better at managing files, such as handling basic operations like cutting files, moving files directly to subfolder with additional disclosure triangles for main folders.

Spotlight in macOS Sierra is too buggy and offers very limited results when it comes to internet search. Users hope that Spotlight can be more responsive in the macOS 10.13. And it should more focus on searching local files and never let the results from Internet impact its performance of local searches.

Currently, Dark Mode can only darken the dock and drop down lists. We're expecting a dark mode for entire system, including all interface elements like Finder, Notification center. 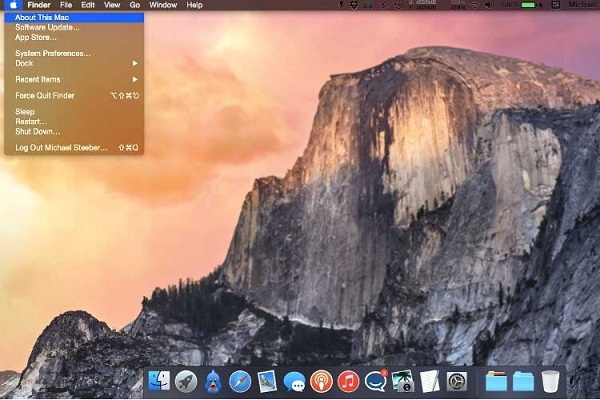 Now we are using TimeMachine drive for backing up files on Mac. Why not iCloud backup for Mac just like what we have on iPhone/iPad?

With so many photos on Mac library, it takes forever to load and the Photos app crashes sometimes. So many users are hoping the new macOS can improve Photos' stability. Additionally, further improve the facial clustering algorithm to better sort out photos.

The Split Screen introduced since El Capitan isn't helpful enough for users to handle multiple documents at once. Those who have switched from Windows to PC really miss the window snapping feature in Windows. That's why window management apps like Magnet gains such a great popularity among Mac users. Mac 10.13 should be added with more effective window management method. 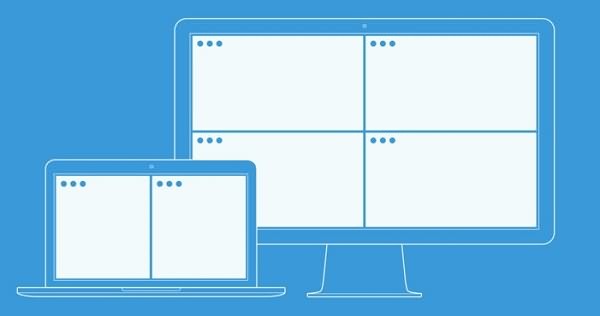 Many Mac users are hoping for a more comprehensive pro theme with light color scheme for the whole system, including widgets, windows, title bars, glyph icons and app icons. The Graphite or Dark Menu Bar + Dock modes are just not enough.

It's not easy for mainstream apps such as Messenger, Reddit, Instagram to create their Mac version of apps. The developers need a great deal of engineering work to make that happen. If macOS 10.13 can make UXKit public, things would be much easier so that users can enjoy more awesome third-party apps not only on their iOS devices but Macs.

It will great if macOS 10.13 will come with a less distracting volume/brightness controls HUD (Head-up Display). The third-party program cleanHUD is a good example of user-friendly HUD designing.

Is there any other feature that you would like to see the macOS 10.13? Share with us below.