It's widely acknowledged that LG first introduced the V series in 2015, starting with the LG V10. From day one, LG focuses on developing the best multimedia features to offer the high-end specs with a durable package. With constantly improving and updating, now it launches LG V30, the latest smart phones in 2017. It is a fantastic and multifunctional flagship phone. Thus in following, I'll introduce several essential LG V30 specs and various functions. 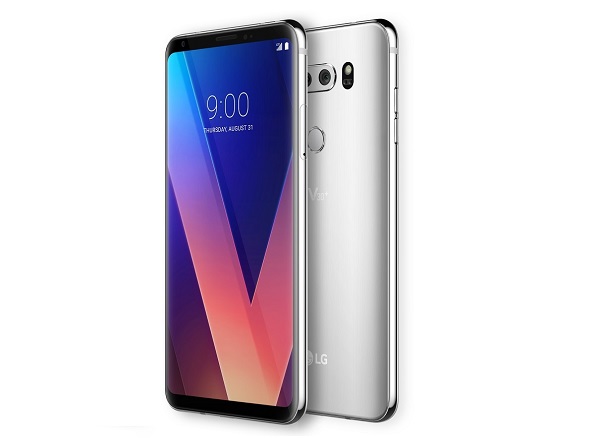 One of the selling points is the high-end hardware specs of LG V30. LG V30 runs on Octa - core Qualcomm Snapdragron 835 Mobile platform. Furthermore, LG V30 has a non-removable 3300mAh battery which is the same as the LG G6, as well as a heat pipe to reduce the heat of battery. While about the storage, the new device is supported by 4GB of RAM and 64GB of internal storage with MicroSD expansion up to 2 TB to satisfy users' requirements of huge storage. It's also worth noting that LG V30 has vital functions - IP68 dust and water resistance, keeping smartphone safer. 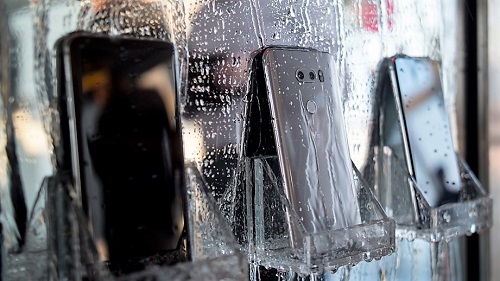 LG V30 is the first conventional LG smart phone that is supported by OLED display, which will provide brighter colours and better contrast that you can't find in a LCD screen. The LG 30 has an 6-inch QuadHD+ P-OLED FullVision display, which is larger than the 5.7-inch HD screen LG V20 and LG V10. Moreover, LG V30 is supplied with 18:9 aspect ratio and 2,880 x 1,440 resolution with Dolby Vision and HDR 10 compatibility. Ultimately, LG V30 adopts the pixel density at 538 ppi and the P-OLED panel is installed above a plastic base rather than the glass. 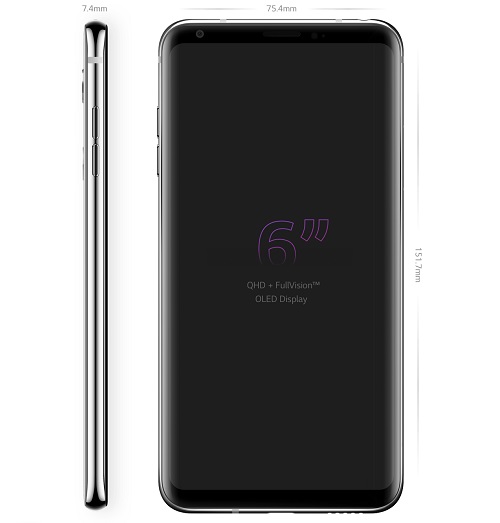 One of the biggest highlight of V30 is its dual camera, which includes a 16-megapixel normal lens with a 70-degree field of view and optical image stabilisation (OIS), plus a 13-megapixel wide-angle lens to show a 120-degree field of view. Additionally, the 16-megapixel sensor has an aperture of f/1.6 with a glass lens element in place of the normal plastic to enhance its sharpness, while the wide-angle lens has an aperture of f/1.9. 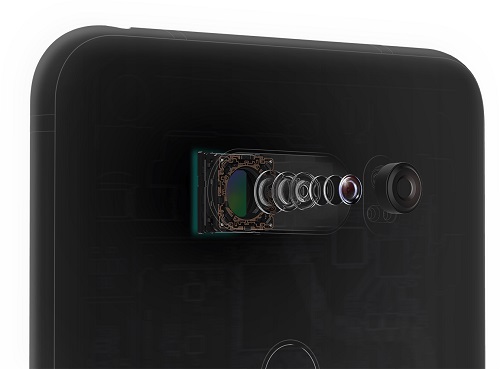 LG V30 also make some amazing improvement on its camera software. It introduces a Cine Video mode that allows 15 colour presets for video, as well as cine log options for those who want to do post-processing. More significantly, LG V30 is supplied with advanced Point Zoom that can control your zoom. Unlike other smartphone cameras, this kind of LG V30 can control the zoom on any areas within the frame. As you can control zoom speed, your videos will be smoother and stabler.

In terms of the software systems, LG V30 carries Android 7.1.2 Nougat with LG's UX 6.0+ user interface over the top. What's more, LG is featured a floating bar. What is a floating bar exactly? It's a slide-out menu that floats around the screen, easily being dismissed, but can gives us fundamentally the same options as the ticker/second display found in its predecessor. Another point to note is that LG V30 matches a upgraded security measure - facial recognition, that it's to say, others can't open this smart phone if the users have set face unlock, thus it enhances the safety of users' phone. 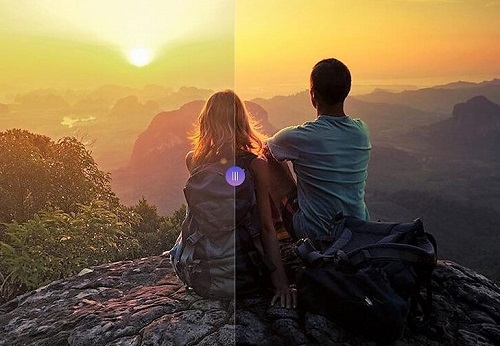 When it comes to audio, LG V30 shows its excellent quality of voice, offering 32-bit Advanced Hi-Fi Quad DAC that was tuned by B&O Play. LG also mentions that the handset will come with B&O Play headphones, although it could only be available for select markets. The V30 also features digital filters that allow you to adjust the impulse response of music and tailor it according to your taste. At the same time, LG V30 has 3.5 mm headphone jack, which is universal by an army of earphones.

LG company has announced the LG V30 officially on 31 August at consumer electronics show IFA this year. LG company had confirmed that it will sell on 21th September in Korea, before heading to other markets. Hopefully the flagship will be launched to other markets very soon.