Boasting the high-end specs and several essential camera features, LG V30 is one of the most enticing phones launched at IFA 2017. While comparing with the LG V30 and LG G6, which one is the best flagship in 2017? Which one do you prefer to purchase? Let's discuss and figure out which one is worthy of purchasing.

With a 6-inch screen, LG V30 weights 158 grams, which is a little lighter than the 5.7 inch G6. LG V30 feels light and thin, due to the rounded edges of the screen and the glass back. Both smart phones are supplied with the curved screen corners that are popular this year, but the G6 is more commendable since V30 looks a bit like the Galaxy S8 Plus, even if it doesn't have the curved edges of the Samsung flagship. 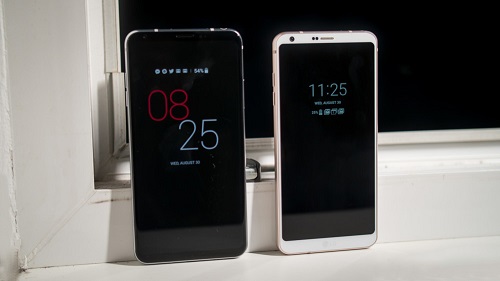 Admittedly, LG G30 and the G6 show similar designs: the dual cameras and circular fingerprint sensor on the back and the same shiny glass. Both phones are MIL-STD-810G compliant, which is a military standard drop test, and they are also IP68 water and dust resistant.

LG V30 and the G6 have pretty similarities on software. Both phones run Android 7.1 Nougat and match an upgraded security measure - facial recognition, which the G6 got via a software update this summer. But only the V30 comes with voice recognition, which allows users to unlock the phone hands-free with voice command. 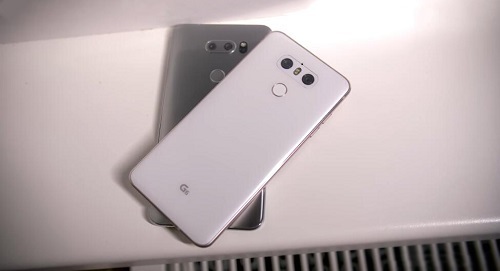 More significantly, LG V30 is the first conventional LG smart phone that supports Daydream VR, made possible by the low refresh rates of its OLED screen. Another notable addition is the Floating Bar, a slide-out menu that floats around the screen and works as the second display found in V20. Also, LG V30 offers wireless charging and the Quad DAC globally, while the feature only available on G6 in certain markets. 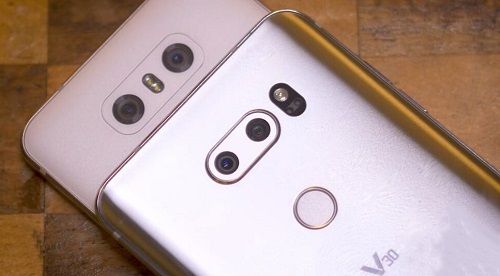 LG V30 runs on a dual lens camera on the back end, like the older G6. However, their specs are a little different.The G6's main snapper was a 13-megapixel f/1.8 aperture lens, while the V30 upgrades this to a 16-megapixel f/1.6 aperture lens. Thus the V30 can capture more detailed snaps and brighter shots in a dim environment. And V30 also has a secondary wide-angle lens that can be swapped to at any time to offer a fuller view. What's more, on LV 30, the two lenses can be used together simultaneously, realizing a more fantastic effect. 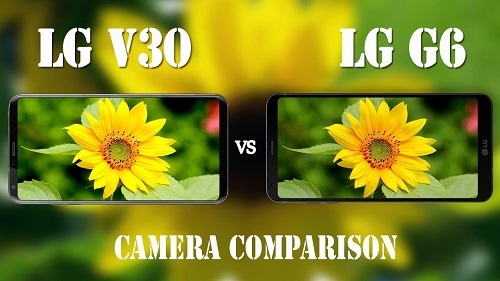 LG V30 also makes some amazing improvements on camera software, which you can't find in G6. On V30, users can pick one of the 15 different Cine Video presets to infuse their videos to create a certain atmosphere, like Romantic Comedy or Summer Blockbuster. And there is Point Zoom letting your zoom smoothly on specific parts of a scene. While both phones offer a manual mode, the V30's Graphy assistant can offer advice on the settings you're choosing, as well as some pre-sets for a range of conditions. If you are a photography enthusiast, V30 should be a better choice. 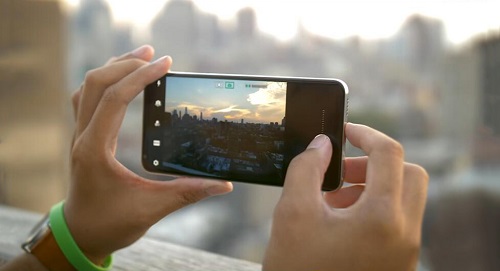 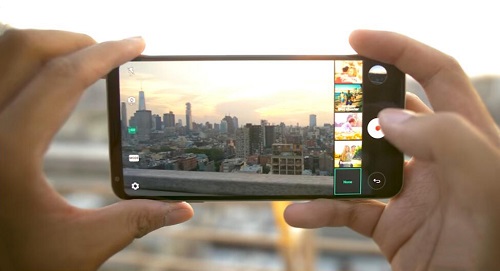 To conclude, LG V30 and G6 are excellent and fashion smart phones. While the V30 may offer the superior experience, as it has more features and better specs, and arguably nicer-looking than the G6. However, the G6 still remains attractive with lower price and great specs, thus it's a terrific alternative.