As iPhone 7 is coming close, rumors are flying over the internet. There are speculations about the upcoming flagship's name, color, camera, storage and more. Before we are overwhelmed by all kinds of news, it is time to go through the leaks and rumors and get it straight: what we have known about iPhone 7 up till now? 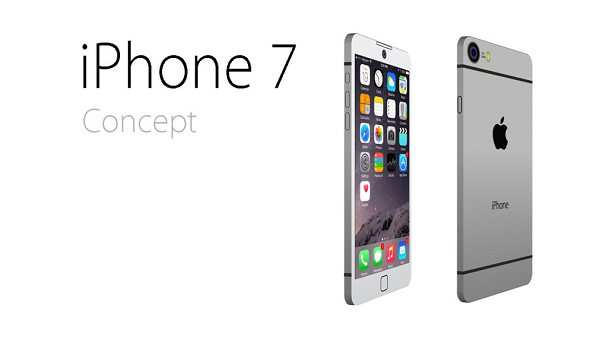 It May Not be Called iPhone 7

Evan Blass, the well-known leakster on VentureBeat, has revealed that Apple could keep the name "iPhone 7" for next year's model, so this year's new iPhone may not be called iPhone 7. The leak is very likely to be true. According to the Wall Street Journal, Apple plans to break the 2-year redesign cycle for iPhone, which corroborates an earlier rumor about Apple's slipping to a 3-year cycle. If these are true, this year's iPhone is possibly just a variant of iPhone6S/6S Plus, not the big refresh that we are expecting.

Lately, it is reported that iPhone 7 (if it is still called iPhone 7) could ditch the "Space Grey" variant and replace it with darker color, "Space Black" maybe. Soon after the rumor came out, some iPhone 7 renders on "Space Black" color were posted online. So what do you think about iPhone in black? 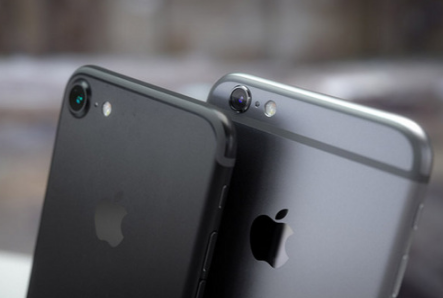 New Leaked photos show two models, suggesting that iPhone 7/7Plus will be equipped with better camera performance. From the picture below, we can see that camera senor area of the 4.7-inch iPhone 7 is larger than that of iPhone 6 and the camera is aligned closer to the corner of the device. Additionally, iPhone 7 Plus below shows a dual-lens camera, which collaborates with the earlier report that claimed that only iPhone 7 Plus will come with dual-camera. 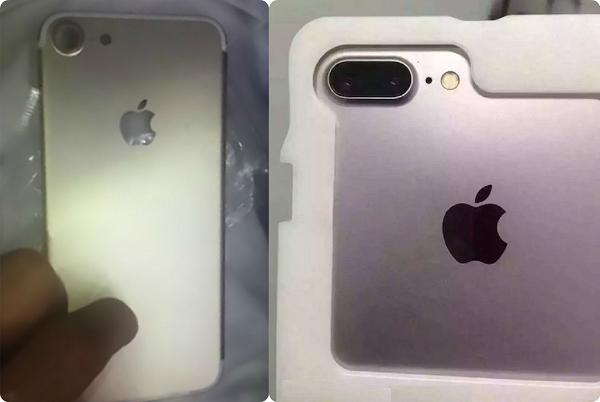 New EarPod headphone with lightning connector has appeared on Chinese social media. It is said to be designed for the forthcoming iPhone 7, which provides further proof for the previous rumor that iPhone 7 is going to abandon the standard 3.5mm headphone slot. The images, first posted by NowhereElse, show two speaker grilles on either side of the port while headphone jack is nowhere to be seen. 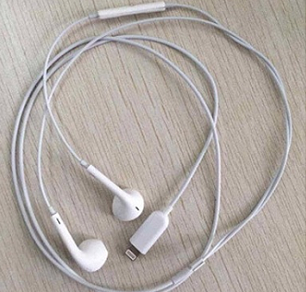 Allegedly, iPhone 7 is going to release with 32 GB storages as base model, and with 128 And 256GB capacity model available. It is no doubt that there is a need for larger internal storage among users. If the rumor is true, Apple fans will have one more good reason to purchase a new iPhone this year.

Does the rumored iPhone 7 look good enough for you? If so, let's expect the real one coming up this September (the rumored release date). If not, let's not jump to the conclusion so soon and wait for the real iPhone 7.