Apple's iPhone 7 is bound to be released in about a year from now, at least if we take into account the company's usual unveiling and launch cycle. Furthermore, since the latest iPhone money can buy is part of the "S" series, anyone familiar with Apple's M.O. expects the iPhone 7 to represent a larger departure from the current design. 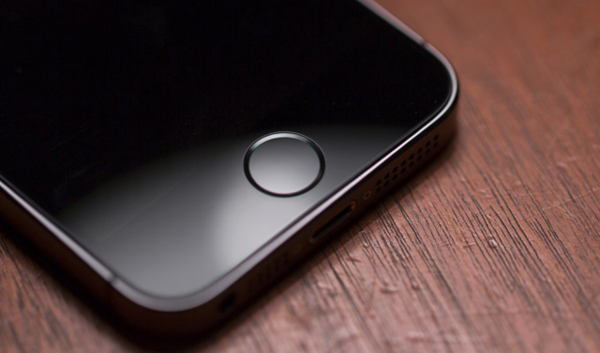 According to Piper Jaffray analyst, Gene Munster, this is one of the reasons why he now predicts a $172 price target for Apple's shares in 2016 (up from $111.13), along with the introduction of the iPad Pro and the new Apple TV. In a note he wrote to his clients, Munster also shared a few details on what we could expect from next year's iPhone, including improved battery life, a sapphire display, and the lack of a home button.

According to Gene Munster, the iPhone 7 will catch the market's attention through a new, unique design; at least when compared to the iPhone 6s/6s Plus. The handset's overall design might change drastically thanks to the inclusion of 3D Touch, which might be used by Apple to replace the iconic physical home button.

This could allow for a larger display or a smaller overall device with thinner bezels. However, the removal of the home button would represent a challenge in itself, as the resulting design would force Apple's engineers to relocate the Touch ID sensor – presumably on the side, similar to how Sony did it with the latest Xperia Z5. In the end, he rates the possibility of a "home-buttonless" design to be adopted by Apple at 50%.

Furthermore, the analyst predicts that Apple will focus its energy on improving battery life for the iPhone 7, seeing how the MacBook family of products almost doubled its battery autonomy over the past several years. The Cupertino giant could achieve this by further improving the CPU's power consumption and optimizing the software.

Last but not least, Munster's note mentions sapphire displays and the possibility that Apple could finally use the aforementioned material for the iPhone 7, especially since the company now uses sapphire on the Apple Watch.

There are so many rumors for iPhone 7 after launching iPhone 6s/6s Plus, like "iPhone 7" might be going with waterproof and dust-proof features before we wrote about. Buy especially to deserve to be mentioned, Gene Munster is also looking forward to the shares of Apple. For the shipments of iPhone 6s and iPhone 6s Plus, Apple did a good job on the market of phone. And it is close to Christmas shopping season, Apple's shares will up to a new peak!