After downloading the TV series or movies on Netflix, many users found that some episodes have suddenly disappeared when they want to watch the downloads a couple days later. Why do your downloads on Netflix disappear? There are two possible reasons:

In the following passages, we will further explain the two reasons and you will learn how long Netflix downloads last and how to find back the disappeared downloaded movies or TV shows on Netflix.

1. The Show Is Expired on Netflix

Every movie and TV show is not always available on Netflix. Netflix only purchases the rights for the titles for a certain period of time. Once the time is up and Netflix decides not to pay for the titles anymore, the movie or TV show will be removed from Netflix. So even though you have downloaded the titles, they will disappear once Netflix stops paying for them.

If you are not sure if your downloads are disappeared because they are expired on Netflix, there are two ways to find out. One is that if a movie or TV episode is going to expire in the next 30 days, Netflix will let you know with a notification when you have added the title to My List. The other way to find out whether a show is expired on Netflix is checking it out on a third-party website, such as the site named What's Expiring On Netflix.

2. The Downloads Are Expired

As we all know, Netflix downloads can be viewed only for a certain period of time. Some downloaded videos on Netflix expire in merely 48 hours, while others have an expiration time of 7 or 30 days. Usually, if a downloaded title is going to expire in 7 days or 48 hours, Netflix will notify of the expiration date once you start to play the downloaded movie or TV episode. 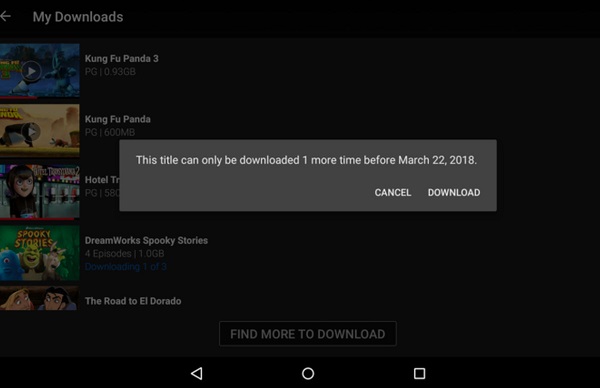 If you want to permanently save videos from Netflix without worrying about they may disappear for some reasons, try to use FonePaw Screen Recorder to record them as MP4, MOV, and other files. Here are the steps to record movies and TV shows from Netflix.

Step 3 Configure Recording Settings
Then you'll see a different homepage. Before the recording, you can control the record length by clicking Task Schedule under the REC button. You are able to set the start time and stop time. In this way, the recorder will stop and save the recording automatically when the time is up. Click More Settings and go to the Output section, you can set the format as M4A, WMA or others to save Netflix videos in different formats. 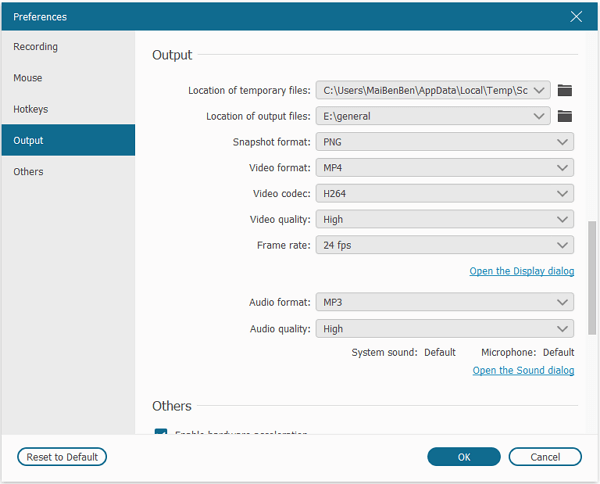 Step 4 Record Video from Netflix
Open Netflix, and run the video you want to record. If everything's ready, click REC button to start recording. You can start recording with hotkeys and you can click Change hotkey to change keyboard shortcuts to the ones you like. After that, a window will appear, allowing you to pause or stop the recording.

Step 5 Save the Recorded Netflix Movie/TV Show
Click the rectangle icon to end the recording. Now, the Netflix videos are saved and you can watch it any time you want with any player you like.

More question about Netflix download limits? Leave your question below.