Recently, Huawei has announced formally two high-end flagships at a launch event in Munich, Huawei Mate 10 and Mate 10 Pro, which are prominent products in this year. Comparing to other Mate predecessors, Mate 10 and Mate 10 Pro are different in the appearance and hardware configurations. Which Huawei new smartphones should we buy? Let's discuss their features one by one. 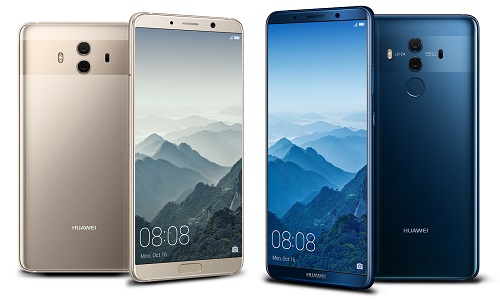 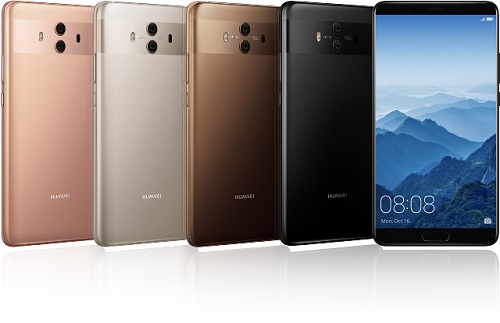 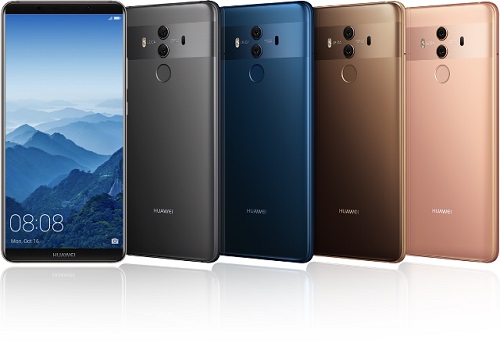 Moreover, the Mate 10 Pro has IP67 water and dust resistant, so you needn't worry if your phone drop into the one-meter water for a half hour. But The regular Mate 10 has an IP53 rating, only can resist general sprinkling water in daily life. 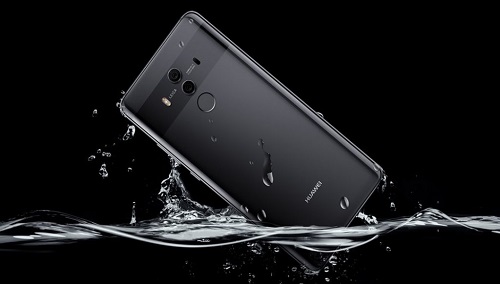 Both Huawei Mate phones have various colors, and you can choose a favorite one. Mate 10 designs to comes with black, mocha brown, champagne gold and pink gold, whereas the Mate 10 Pro has pink gold, midnight blue, titanium gray and mocha brown. 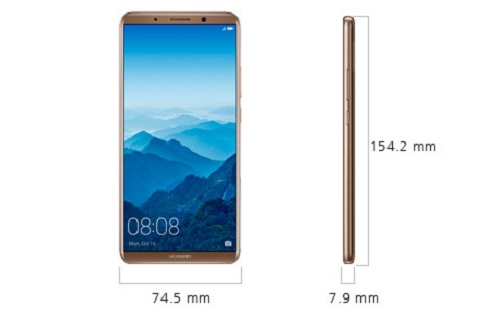 There are some notable new features to EMUI, as Mate 10 and Mate 10 Pro all use the latest Android --version 8.0 Oreo. The Mate 10 and Mate 10 Pro all have high performance and efficiency efficient processor. They are powered by a 1.8 GHz octa-core and Huawei's all-new HiSilicon Kirin 970 chipset with four cores, running at 2.36 GHz and four clocked at 1.8 GHz. This processor offers a 20% seed than the Kirin 960. Both phones all also come with a neural network processing unit (NPU), which can use AI to improve their performance and efficiency.

Huawei also supports a smart split-screen mode. If you want to watch a video and play a game in your Mate 10, you can tap a split-screen icon, and then the screen will appear a side-by-side window, so useful that you can enjoy video or game at the same time. 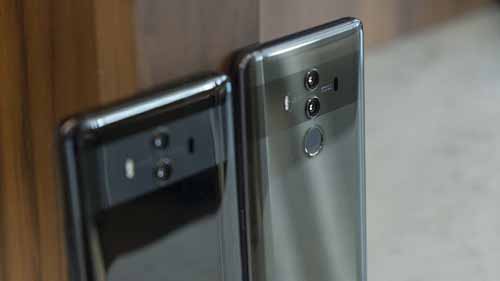 On Mate 10, you have fingerprint scanner gestures, the floating dock, and on-screen button options, while you only get the latter two features on Mate 10 Pro.

The Mate 10 and Mate 10 Pro runs on a 20-megapixel monochrome alongside 12-megapixel RGB rear cameras. They both have a large f/1.6 aperture, which can provide great low light performance. There is a Portrait Mode providing a solid bokeh effect, so that it can blur the background. But only the RGB camera has the optical image stabilization. 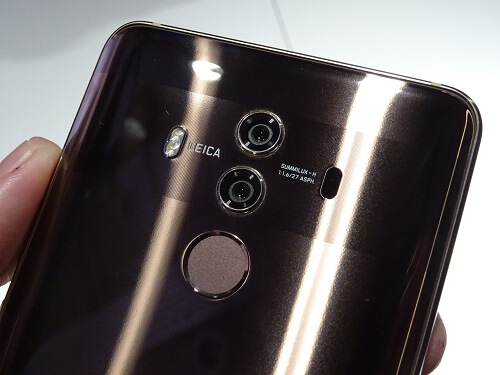 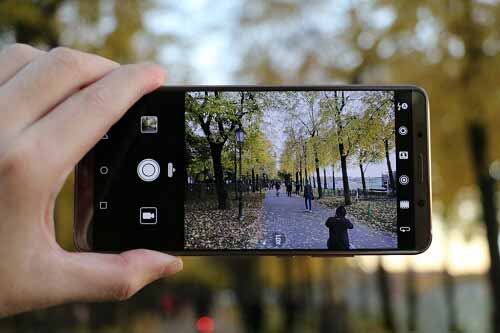 As to the front camera, there is an 8-megapixel camera on the Mate 10 and Mate 10 Pro. You can take beautiful photos with your friends at any time.

Both phones have a large 4,000 mAh battery capacity with a non-removable battery and support Huawei Supercharge via 4.5V/5A charging brick. When you want to charge a fully-depleted device at power off, you can get 55-60 percent power in a half hour, and get 85-90 percent in almost an hour. At the same time, you can use fast-charging solution to charge by TÜV Rheinland. Unfortunately, the glass backs don't support for wireless charging. 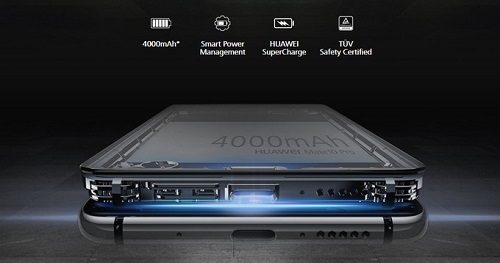 The Mate 10 and Mate 10 Pro all provide "AI-powered battery management" to better allocate resources according to personal habits.

To conclude, Mate 10 and Mate 10 Pro are high-end and excellent smartphones. Most of the people assume that the Mate 10 Pro will be more attractive than Mate 10, as it has better appearance design and more useful functions. However, Mate 10 is also a good alternative for its practical value.