Description: With nostalgia, most game lovers would want to keep playing games they have played in yesteryears on the GameCube console. However, that console is outdated and the games that were playable on it in a similar manner, outdated too. Emulators can let you emulate games and gaming environments for one to enjoy those old games. Here, we look at GameCube emulators that are seemingly the best amongst the lot.

Essentially, emulators work for emulator games in such a way as to emulate outdated gaming consoles, ensuring users are able to play games from those consoles directly on their PCs without using the actual console itself. Emulators work by reading the game's disc image using special software, with the computer as a display and storage system, allowing the emulator to be used as a game console. They also allow for a lot of benefits when compared to classic gaming consoles. Users can go on to use the filtering, resolution and shader tweaks to play games and enhance the quality of graphics of their games so as to closely mirror the quality as demanded by modern gaming.

To be able to play a game while using an emulator, one would require a CD ROM which works as a game cartridge, working to compact a game's memory into what becomes a usable and readable ISO file. Such files can then be used as copies of the original game files. These free GameCube ROMs working through emulators then allow users to be able to play the games. These are then only usable with specific software or even a process referred to as mounting.

Emulators also need BIOS files to be able to function properly. The BIOS information for PC and that for GameCube are slightly different and cannot be interchanged. The BIOS on your emulator will dictate the version of your GameCube just like a Japanese BIOS will allow for the Japanese language during gameplay and American BIOS will allow for the English language during gameplay.

Furthermore, and as with everything else, there is a lot of emulators to choose from. An emulator's quality is dependent on its stability as well as other factors. Definitely, emulators are different and some work to ensure smooth gameplay while others may not work well to enable you to use the ROM and this is not just about PC emulators alone, but the mobile ones too.

The GameCube was officially released in Japan in 2001 by Nintendo and was also the first console that used optical discs as its primary storage. Although the size of the disc was smaller, it did support emulator games online through the use of modem adapters which could be connected to a Gameboy advance with the aid of a link cable.

The GameCube sold about 22 million units globally and was effectively discontinued in 2007. In graphic terms, its graphics were just a bit better than those on the Sony PlayStation 2 console but were not at par with the Xbox. A few of the emulators you can use to play GameCube games on your PC are highlighted below.

This is basically based on the Power PC derivative processor and was designed in C language. This emulator uses techniques which include the interpreter and an in-time compiler with a very friendly interface. The Dolwin emulator also supports high-level emulation as well as hardware emulation which is based on systems plugins. It is very accurate but does require a fast computer, but it is still unable to run commercial games at the moment.

Its functionalities include being able to provide very accurate emulation as well as configurable controls. It also supports full-screen mode with high-level emulation which is quite brilliant. Its graphics are also quite good although its cons have already been highlighted in its inability to play commercial games as well as requiring a fast PC for the quality gaming experience. 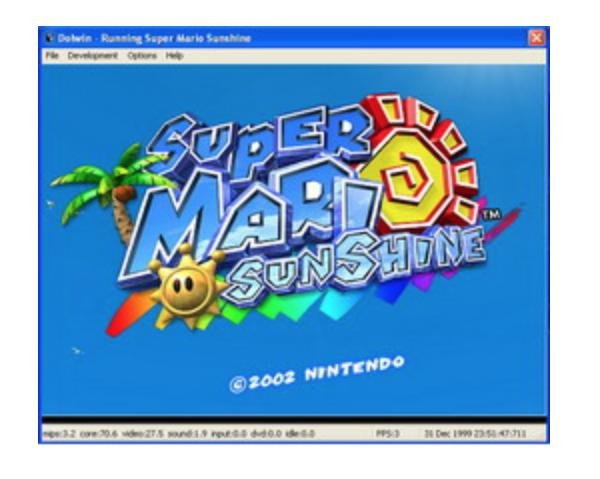 Developed in 2005, this emulator is but an incomplete GC emulator which was not released without known reasons. It uses recompilation techniques for it to be able to achieve a very efficient speed. Even though the emulator is yet to be completed, it does have issues with crashes and bugs.
While being a fast emulator, its instability has been noted as a con. 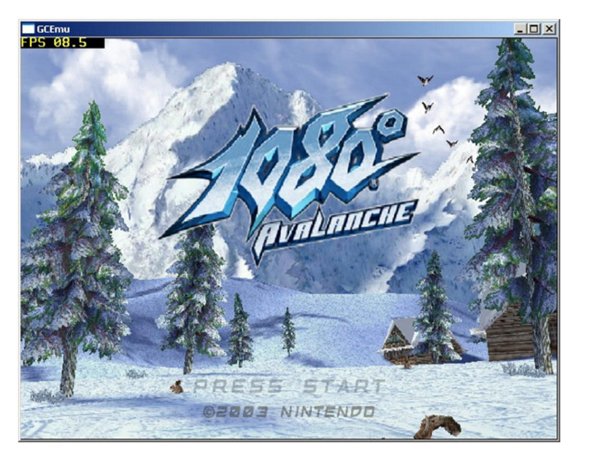 This remains one of the best emulators to use to run GameCube games on your PC. Most of the games may run with minor bugs but you can go ahead to play your games in HD quality and is a feature that particular GameCube consoles may not be capable of. One of the best things about this emulator is that it is an open-source project which means anyone can work on it and contribute to its improvements. Apart from being able to play your favorite games on 1080p resolution, it is quite fast and stable. The controls are also configurable, and it basically has no cons as far as we know.

This is another emulator that is developed in C++ language and has the ability to load and run ELF, DOL formats. It does so with great sound and graphics but is unable to run any commercial games as yet. However, it is able to run a few homebrew games and also provides the option for you to be able to turn off and on the debug logging. The WhineCube emulator also has a dynamic compiler as well as an interpreter and a primitive HLE system.

Asides from being a fast emulator with great sound and graphics, it has quite a few bugs and crashes and is without a DSP disassembler.

This is a GameCube emulator that allows GameCube games to be played on PC. It is an open-source emulator developed for the purpose of being able to run at least one commercial game with full emulation. It is yet to run any commercial games as yet with its current version aimed towards homebrew programs.

It does have a high level of graphics and sound emulation with configurable controls but its issues with bugs and crashes mean it has stability issues.

Cube Emulator is one of best. Thanks for adding it in this amazing article. You are great

Thanks for this useful information.also read more information flotilla iot 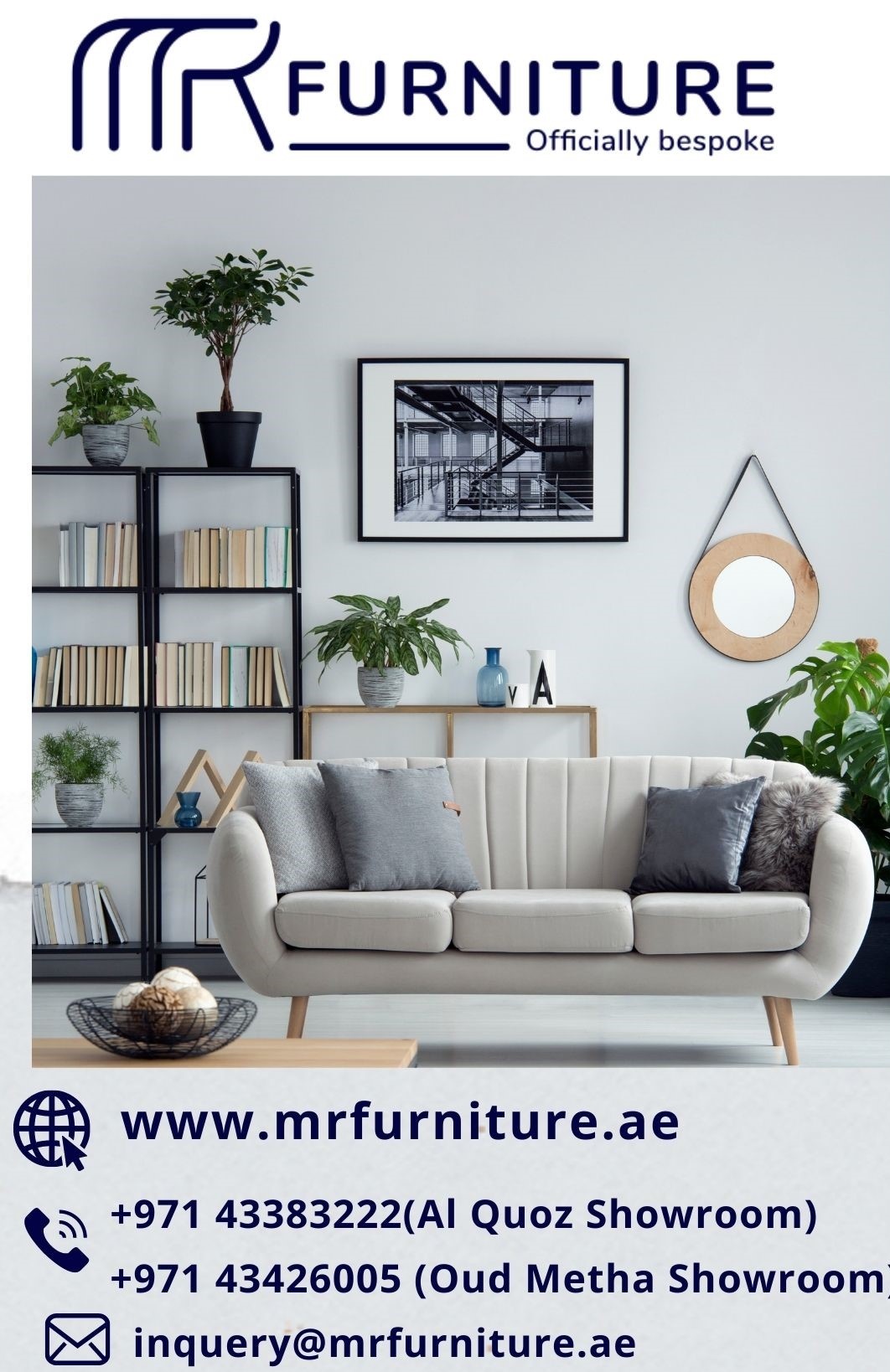