Galaxy S8 vs S7: Shall We Wait for Samsung Galaxy S8 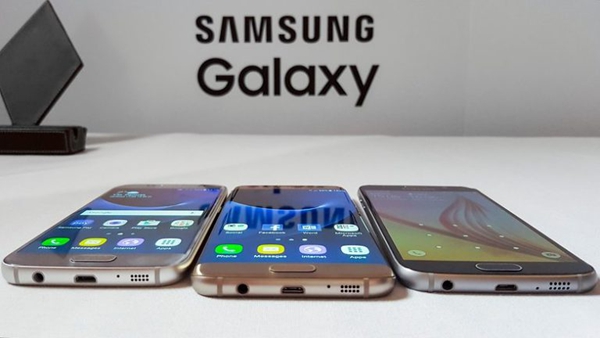 Samsung's Galaxy S8 hasn't been officially released yet. Nevertheless, there are lots of rumors about the S8 so far in 2017. Today, we will discuss differences between Galaxy S8 and S7, helping you figure out shall we wait for Samsung Galaxy S8. 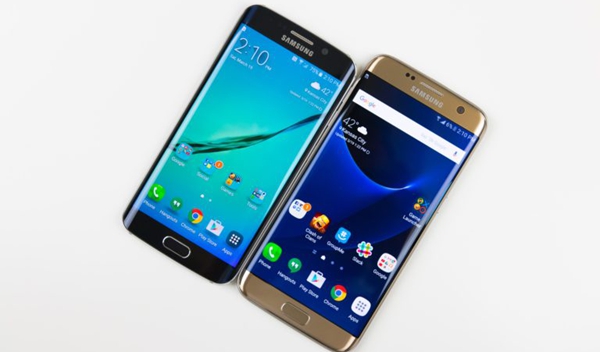 Galaxy S8
It is reported that Samsung will release two Galaxy S8 models with different screens between five and six inches, which is similar to the screen dimensions on the Galaxy S7 (5.1 inches) and S7 Edge (5.5 inches). Both models will have dual-curved screens like the Galaxy S7 Edge. But previous rumors point to two sets of screen sizes, including 5.1- and 5.5-inch displays and 5.7- and 6.2-inch displays. It's still unclear.

Galaxy S7
The Samsung Galaxy S flagship comes with a 5.1-inch display and for the second time it has QHD (or 1,440 x 2,560 pixels) resolution. The subpixels are arranged in the familiar Diamond Pentile fashion, meaning the green subpixels are twice as many as any other single color.

Galaxy S8
Samsung Galaxy S8 will come with two rear cameras and a front camera which allows better selfies on the way. It is reported that two cameras on the back, just like with the iPhone 7 Plus, LG V20 and Huawei P9. According to Samsung, its next front-facing camera could also bring auto-focus to the Galaxy S8 using technology that differs from autofocus in the phone's main camera. Don't worry about that camera module sticking out. It is said that this module will remain flush with the phone face.
Galaxy S7
This series uses the Sony IMX260 sensor, 1 / 2.5 size, 1.4 micron pixels, and F / 1.7 aperture. Besides, it is the first time to support the "dual pixel" (Dual Pixel) technology. The current mobile phone camera uses the very popular phase focus (PDAF) technology. At both sides of the lens, it just measures once to determine the direction and speed of movement of the lens. Thus focus is fast. But can only up to 5-10% of the pixels are used. "Double pixel" increases the focus speed and accuracy, especially in low light environment. Meanwhile, pixel size, aperture, lighting volume are also substantially increased. 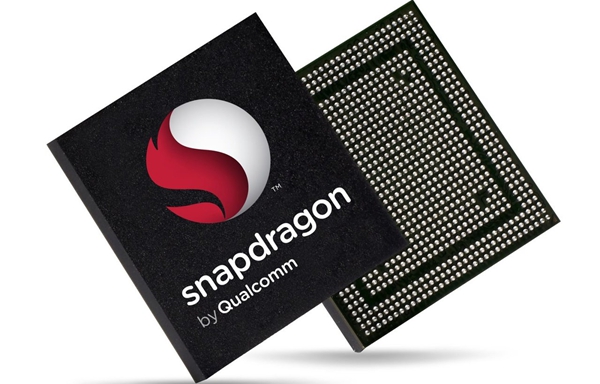 Galaxy S8
Samsung's upcoming Galaxy S8 will be powered by a new Qualcomm Snapdragon 835 chipset in the US, while international models are powered by a comparable Samsung Exynos processor. All models will get 4GB of RAM and 64GB of internal storage as well as microSDXC support. As is the case with rival phones, the Galaxy S8 supports microSD cards up to 2TB in size, though 256GB is currently the largest available capacity.

Galaxy S7
The Galaxy S7 comes in two different specifications - one with the Snapdragon 820; the other with the Exynos 8890. However, compared with Galaxy S8, it is less speedy and less powerful. 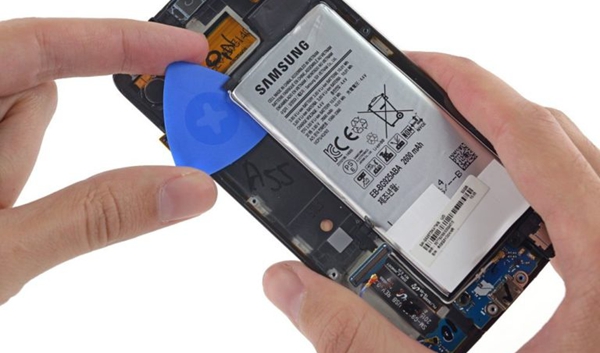 Galaxy S8
In terms of battery capacity, it is reported that Galaxy will be powered by a 3,000mAh. But recent news from South Korea suggests the Galaxy S8 battery will be slightly larger at 3,250mAh battery and 3,750mAh for the larger model (Galaxy S8 Plus).

Galaxy S7
Galaxy S7 smartphone packs a 3,000mAh power bank, a substantial increase over the S6's 2,550mAh. It's also quick to charge, even if the S7 only supports Qualcomm's QuickCharge 2.0 standard.

Are you excited for the Galaxy S8? Have you made up your mind to buy one? Be sure to let us know your thoughts on the comments section.