Do you know how we human beings see in 3D? It is because of binocular disparity. Binocular disparity is one of the most important pieces of information the visual centers of the brain use to reconstruct the depth of a scene. Thus, with two eyes, we can perceive the disparity of visual depth in a scene. It is also true of 3D movies, which however uses two cameras filming at the same time to create dimensions instead of two eyes. If one wants to capture 3D images on his/her iPhone or Android, one will have to use two cameras to emulate human eyes to create binocular disparity in order to create a 3D photo. 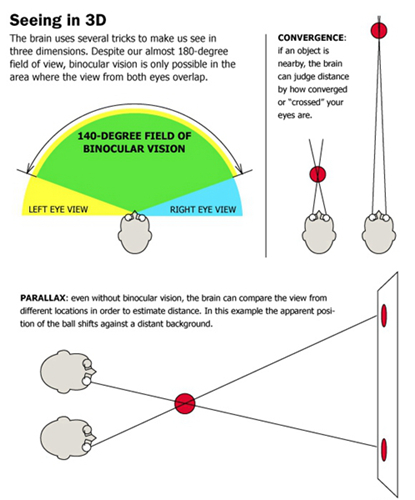 However, now we have an excellent app making it capture 3D photos on your iPhone or Android easily. That is Fyuse! With its unique ability to stitch together a series of photographs taken from different angles, a 3D picture will be easily produced. As long as you download Fyuse, you can capture 3D photos whenever you want. It’s now available on iPhone and Android. What are you waiting for? Give it a try! 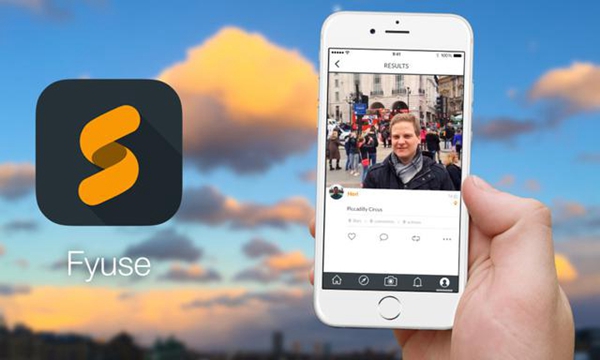 Fyuse is a spatial photography app that allows anyone with a smartphone to capture 3D images. These images or "fyuses" are engaged by tilting your phone or by swiping your screen. Fyuse captures not time but space, and allows you to view moments from different angles.

How People Are Saying about Fyuse?

Amazing! Not sure why people are giving this app 3 stars or less because this app is it's own thing, does an amazing job at it as well. Definitely worth downloading.
By Chilled Predator 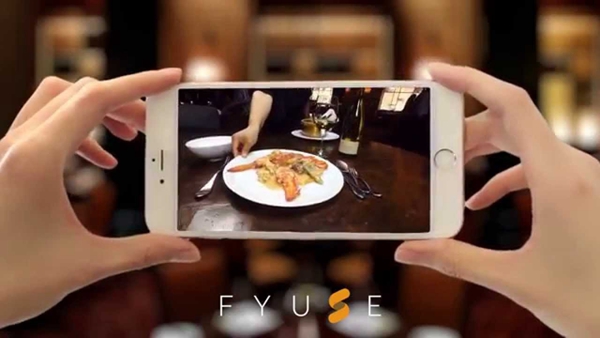 How to capture 3D photos on iPhone & Android?

Step 1. Before taking 3D photos, you will need to download and install Fyuse on your iPhone or Android devices first.

Step 2. Now, Open the Fyuse App. Tap the camera-like icon right in the middle, and then you will be able to see "Press & Hold" screen as shown in the red area. 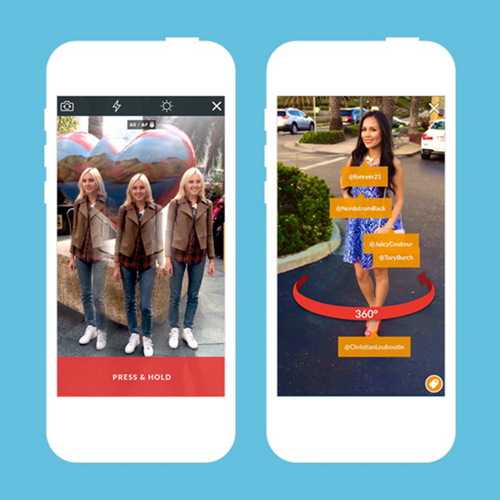 Step 3. Let the object/person whose spatial photos you intend to capture be stationary at a fixed position. You can even take a 3D moving selfie using your front camera in Fyuse. Then, "Press & Hold" the Red button and make an arc around the object. Release the Button when you have finished capturing.

Things You Need to Know about Fyuse
You can add a variety of filters to your 3D photos as well as decorate them with text and spatial stickers.

You are able to trim or enhance your 3D images by regulating the brightness contrast, saturation and so on. 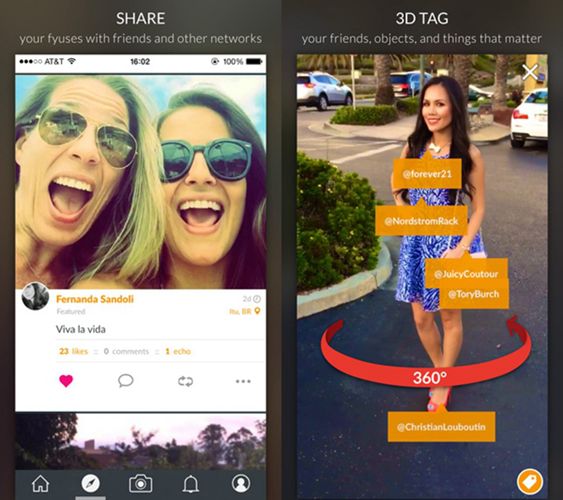 Fyuse supports all iPhone modes running iOS 8 or later, and devices running Android 4.4 and later. It is now totally for free! It is such a cool App. Can’t wait to capture 3D photos? Just download it and have fun!