You may think Samsung S9/9 Plus, the new flagship smartphone of Samsung, is ordinary with a common configuration, but you will change your mind when you notice there is a new function, AR Emoji, built in the camera app.

AR Emoji draws a lot of attention since it analyzes 2D images, draws more than 100 facial features to create 3D models, reacts and imitates expressions, such as blinking and nodding, and creates your own facial expressions. Thanks to those features, users can customize their own emojis; besides, they can add stickers, and share a picture or GIFs on social media. Can’t help having a try to create an AR Emoji on Samsung Galaxy S9/S9 Plus? Let’s go on.

Steps to Create AR Emojis on Samsung Galaxy S9/S9 Plus

STEP 1: Open Camera on your S9/S9 Plus; on the top, switch to AR Emoji mode.
STEP 2: Tap Create My Emoji, take a selfie to mark down your facial features. You’re recommended to find a well-lit environment to take this picture. 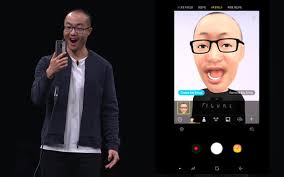 STEP 3: There are many options for you to customize your own emoji, including choosing gender, hairstyles, clothes, skin color, and complexion. Create your own emoji!

STEP 4: If you don’t like the effect, you can press and hold the small thumbnails to remove them.

Sometimes you would want to make a more exaggerated emoji and you can try to use Stickers. Stickers on S9/S9 Plus are various, from a cute rabbit to a fierce monster, which evokes memories of childhood and always satisfies people who want to have fun. You can get more or delete some stickers by tapping "+". 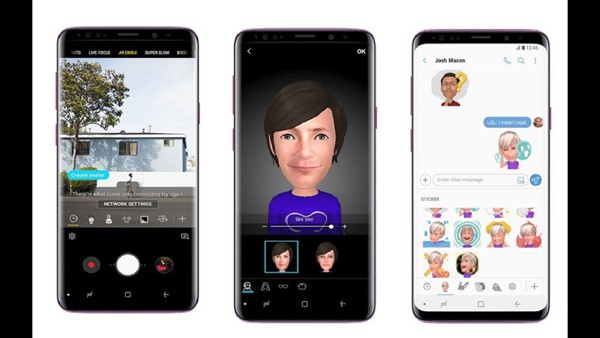 After your own emojis are created, they will be transformed into GIFs automatically, and it’s time to share with your friends! While you can visit Gallery on your S9/S9 Plus and share the auto-made GIFs in other apps, it’s reported that receivers just got a still image in this way. A better way is to record a video in AR mode, visit Gallery and make a GIF based on this video by yourself, and share it thereafter.

Samsung AR Emoji VS Apple Animoji：What Are the Differences?

While AR Emoji is brand-new for Samsung, Apple has already launched Animoji in iPhone X. I’d like to show you four differences between them and you can judge which one is better for you.

1. Creation
Apple's Animoji is built in Messages, so you can share the animated emoji with your friends right after you make it, but the Animoji videos are limited to 10 seconds. By contrast, there is no limit on the length of AR Emoji on Galaxy S9/S9 Plus, but you need to open Camera to make an emoji, and open Gallery to share the emoji to your social media, which is a little bit inconvenient. 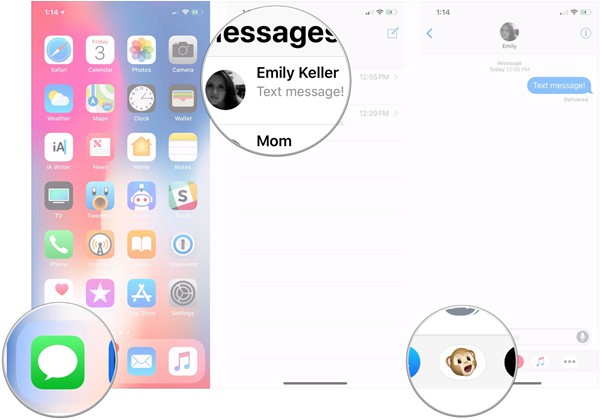 2. Variety
Both of Animoji and AR Emoji has limited stickers up to now, but they will introduce more in the future. As for the style, iPhone X's Animoji tends to provide stickers they imitated, while Galaxy S9/S9 Plus's AR Emoji prefers cartoon characters, and Samsung has already cooperated with Disney, which will bring in Mickey Mouse or others soon. 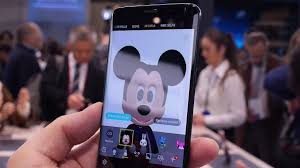 3. Tracking
Apple applies 3D-powered TrueDepth camera while Samsung uses 2D one, and the results are quite different. A 3D camera catches every slight movement and you will feel that you are really controlling the emoji on the screen; however, a 2D camera is less sensitive and it seems that the emoji is mainly controlled by algorithm instead of you.

4. Sharing
iPhone's Animoji is built in Messages and the emojis are sent after saved as .MOV files. And S9/S9 Plus's AR Emoji is able to be shared by email, message and so on.

Which one do you prefer, AR Emoji or Animoji? Write down your comments.

My granddaughter got a hold of my phone and made a lot of people into bimoji and now they are on my message app. I want to delete them but have tried but can't figure out how. Anyone now how?

If the bimojis are AR emojis, you may open the camera, swipe to the AR Emoji tab.
Then hold on the AR Emoji you want to delete and you will see a small minus (‘-’) icon appearing on each of your AR Emojis. Tap on the minus icon and hit confirm to delete the emojis.