Imagine this: when your adorable baby learns to stand up for the first time, you want to record this unforgettable moment, or when your naughty cat is playing with a ball of wool, you would like to take some attractive photos for it…On these occasions, each time after you have turned on your phone's camera, set the right angle and tapped the shutter button, you find that you are not satisfied with that shot and would like to take another better shot; however it's a pity to see that your baby has sat down or your cat has run away. How can we avoid the pity of missing such a rare moment? Use iPhone' s burst mode, which can help you record some memorable moments in motion. 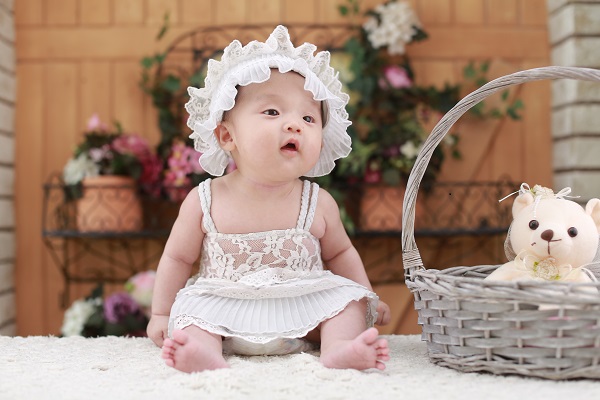 In simple terms, burst photos are a series of photos automatically taken under the burst mode which is a continuous shooting mode, and the photos will be saved in a condensed way within only one picture. The way to take burst photos is quite easy: just open your iPhone' s camera, and hold on the shutter button for a long time, and the burst photos are taken automatically without any extra setting. This shooting mode is especially beneficial to the situations like taking motion photography or action shots of fast-moving objects. Now, let' s take a look at how to view, edit and delete burst photos on iPhone!

(Note: If you cannot find a "Bursts" album, which means there is not any burst photo saved on your iPhone yet and you have to take some first.) 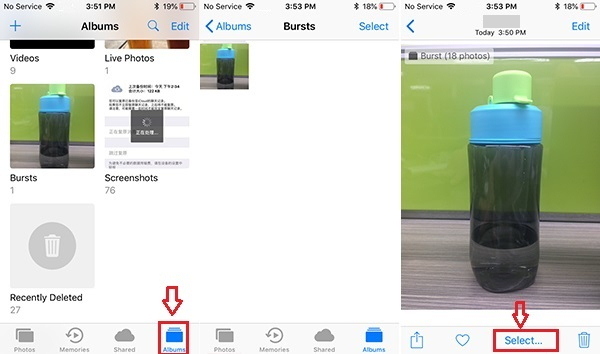 How to Turn Burst Photos Into A GIF

If you want to make several still burst photos become an animation, you may try FonePaw' s Video Converter Ultimate, with the help of which you can easily turn the burst photos you' ve taken into a GIF. FonePaw Video Converter Ultimate is a powerful video editing software which is capable of converting various video formats, editing personalized videos by adding subtitles and audios as you like and enhancing video quality. Making your burst photos "move" in this software is also easy. 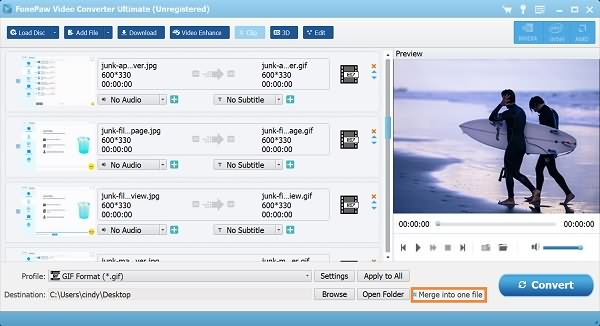 How to Delete Burst Photos on iPhone

Since burst mode works in the way of taking a large number of consecutive pictures within several seconds, inevitably there will be some identical pictures. Selecting those you like and want to keep, and deleting others can be an effective way to save your phone' s storage space. 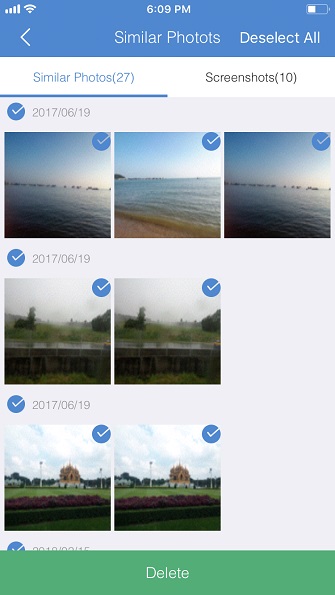 How to Turn off Burst Mode on iPhone

There is also another way to close the burst mode for the moment: enabling HRD, flash, or timer at the same time because it is said that these features will automatically turn off burst mode. However, this method is not necessarily effective, and turning on flash or timer when they are not really needed will also cause trouble easily.

Have you learned more about burst mode from this article? Share this interesting feature with your friends! 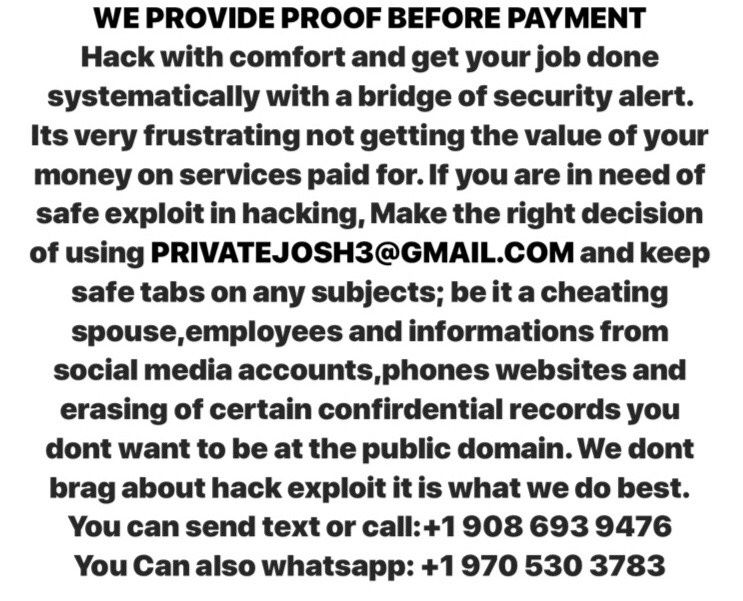 Are you suspecting your spouse of cheating and having extra marital affairs?Hire cyberlord582 AT GMAIL DOT COM for your hacking related services.You can also text him on +1 9853041379