Although Apple love to brag about how their devices are more secure than anybody else's, that is not strictly true. We have seen Apple's devices, as well as their services, fail at a massive scale, like the infamous iCloud hacking of celebrities that began in August 2014.

What is really interesting about all of this is the fact that it was not the Apple systems that were hacked into. Instead, hackers used a variety of different techniques such as phishing and exploiting the vulnerabilities of other websites to gain access to celebrity accounts.

This means that although your Apple ID and all of your Apple devices are secure for the most part, you can still be vulnerable through the internet. Many people fall victims to scams every single day and the best thing to do is to protect yourself before a breach happens rather than play catch-up after someone has control over your accounts. 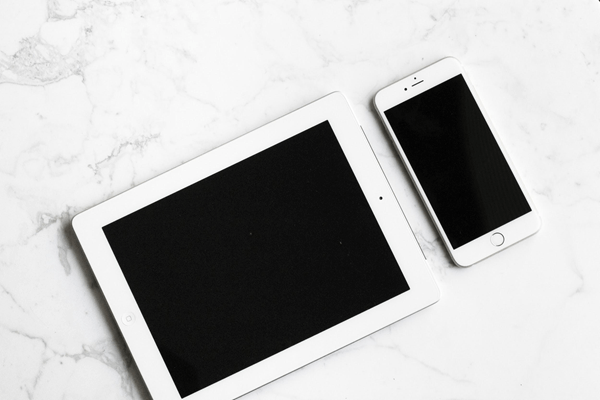 How a VPN protects your iPhone

iPhones have a lot of sensitive data about users. This could be private pictures or work-related documents which must be kept secure at all costs. What you may not know is that it is extremely easy for someone to spy on you when you use the internet.

This can be done either by exploiting vulnerabilities of an open Wi-Fi network or by monitoring and intercepting your internet traffic (the latter is usually done by your ISP and the government). A Virtual Private Network will make sure that your privacy stays intact by using one of their secure servers to tunnel your connection while encrypting it simultaneously.

We recommend that you use a VPN not only for your iPhone but all of your devices. Take a look at some of the best VPN services that are currently available in the market. All of these services have multiple applications that you can use on a host of different operating systems including Windows, iOS, and Android.

If you are just looking to protect your iPhone for now, let us take you through 3 of the best VPNs that are currently available on the iOS.

ExpressVPN is the best VPN in the world, period. Not only does ExpressVPN have some of the best security that is currently available in the market, but it also has by far one of the best speeds of any VPN. 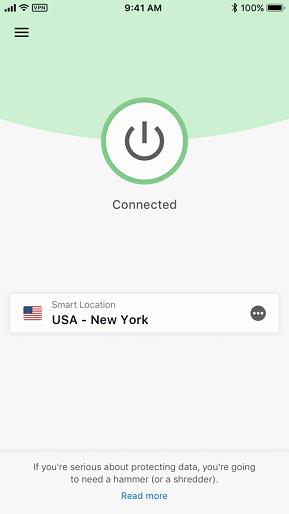 One of the best features that VPNs have is that they do not log any of your browsing activity. This is a welcome relief since it has been made quite clear through numerous leaks as well as official documents that your ISP and the government might be selling your browsing history or using it as metadata for whatever they wish.

The problem is that many of the VPNs advertise their no-logs policy but do not implement it. It is best to read the terms and conditions as well as the privacy policy of the VPN you are about to buy if you want a VPN that truly does not log your data. Or, you can simply use ExpressVPN as it truly does not log your data (apart from anonymously collecting usage statistics that cannot be traced back to you).

NordVPN is considered to be better than ExpressVPN by many due to the fact that it has by far the best security available. NordVPN has many different features such as DoubleVPN (the ability to route your internet through two different servers as opposed to one so as to have a trail that is much harder to follow), dedicated P2P servers for torrenting, and over 5000 servers spread about in over 60 different locations around the world. NordVPN also maintains a strict no-logs policy which only collects anonymous usage statistics. The main reason that people prefer ExpressVPN over Nord is the fact that ExpressVPN has better speed than Nord does (although Nord's speed is still pretty good and should be fine for most users).

This is one of the better VPNs and would be great for users who just want to use a VPN on their iPhone due to the fact that it costs a lot less than some of the other VPNs. Ivacy VPN has a lot of different tunnelling protocols which gives you as much freedom and choice as you could possibly need when it comes to protecting your online anonymity. 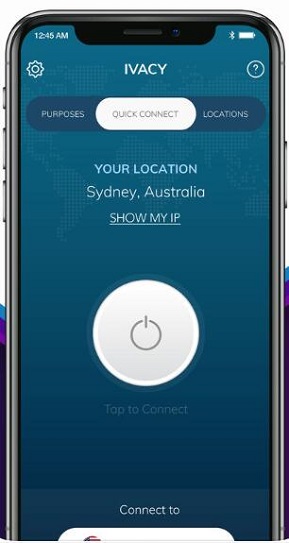 On top of that, Ivacy can still do almost everything that is required by a VPN. It has a very good no-logs policy, great speeds, and servers available in most countries (which makes Ivacy a good choice for people currently living in Asia as VPNs do not cover those regions very well). Although we would recommend using Express or Nord due to the advanced security provided by them, Ivacy can still be a good alternative for most casual users.

It is better to be safe than sorry, and being safe has become much easier due to a large number of VPNs currently available in the market. Thousands of people become victims to some kind of a Cybersecurity hack every single day, and having an iPhone cannot protect you from the internet. For this reason, it is best to get a VPN and use it as much as possible so as to have the best possible protection.

Security is more important than anything else these days, hackers and cybercriminals are ruling the world. Of course, there are so many VPNs that to decide which one is the best for your device is not an easy task. https://www.macworld.co.uk/feature/iosapps/best-vpn-for-iphone-3651552/ this article helped to choose NordVPN provider, I suggest to read it.