Google I/O in 2016 lives up to people's expectation, bringing Android N to light. Now, Android is going to have an update with 250 new features, which will support VR technology as well. As for the name of the upcoming generation of Android, Google claimed to have an online poll to the public and welcome any name suggestion of the next Android version. (Click here to send your suggestion) 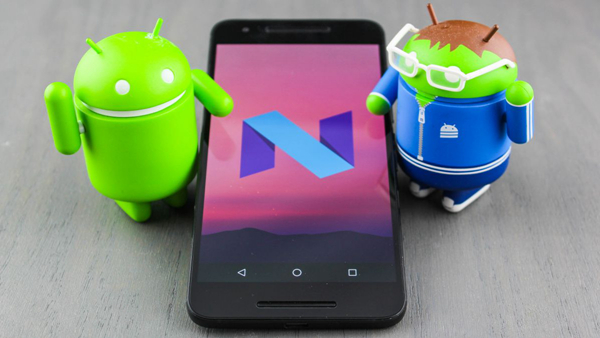 Google declared that Android N is getting improvements on the graphics and runtime performance. It will support for Vulkan API which should bring super smooth graphics, programmable shortcuts and will be more energy-saving. The new built-in compiler will have higher working performance, which enables to improve speed for installing apps as 75% faster than ever and meanwhile reduce the space needed to installed apps. 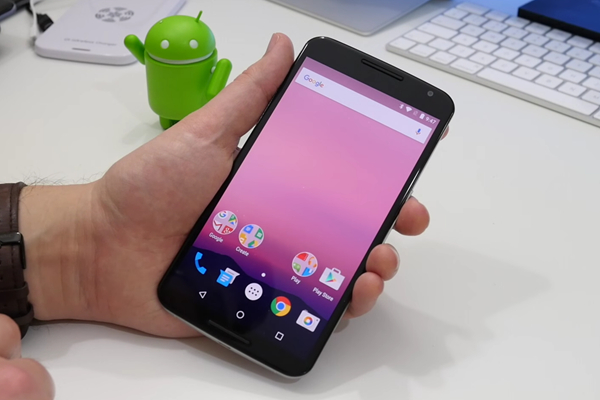 Android N will optimize the multitask menu, allowing the maximum 7 apps to perform at the same time. The app switcher has received a new Clear All button in the top left hand corner to help users to clear all tasks in a fast way.

What's more, Android N will support multi-window mode and freeform window mode. Compatible apps can be opened up side-by-side in Android N and resized with a movable slider. Since then, users are able to watch videos while doing something else. It will be such good news for users with large screen devices. 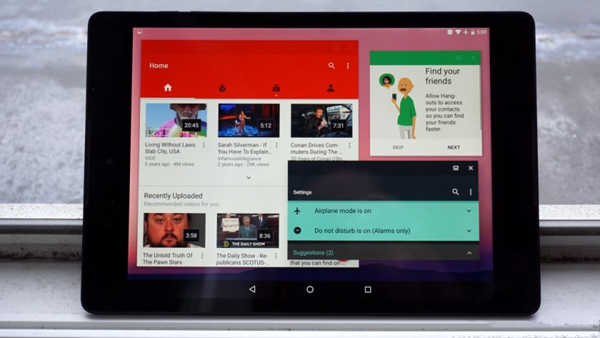 Both the notification shade and quick settings panel have received some interface tweaks in the newest version of Android with the ability to respond to notifications directly from within the notifications shade. You won't have to leave or close the application you're using. Besides, 9 brand new emoji are coming! Some emoji will have different complexion and more humanized emoji will be added! 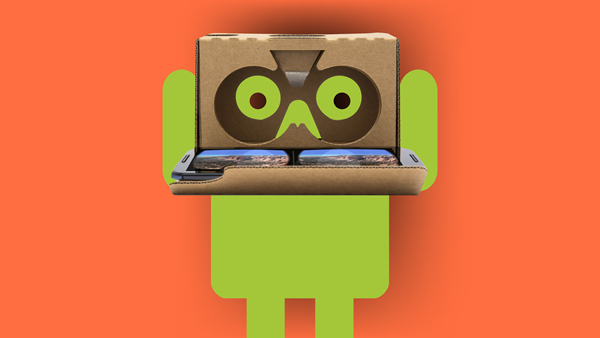 The most important update of Android N must be the VR mode. Google is scheduled to release DayDream, a new VR platform, in autumn this year. Many manufacturers of mobile phones are preparing for the production of new phones that will be compatible with DayDream. Google has already collaborated with various online video websites right now, such as HBO, Netflix, Hulu and CNN. Users are expected to use Android device compatible with DayDream to watch IMAX films before long. 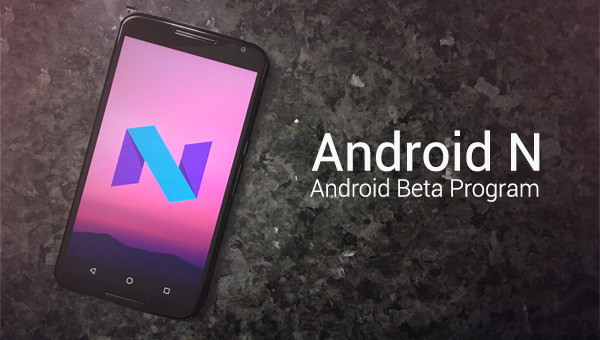 Android N will be released later in summer this year with 250 new features. However, you are able to download the beta version of Android N from Nexus or Pixel C from now.