Android Founder Wants to Make Phone, What Do You Think?

Andy Rubin, as the Android founder in Google, prepares to back to the market of smartphone after quitting. However, he doesn't focus on the Android system this time, but for Android phone. 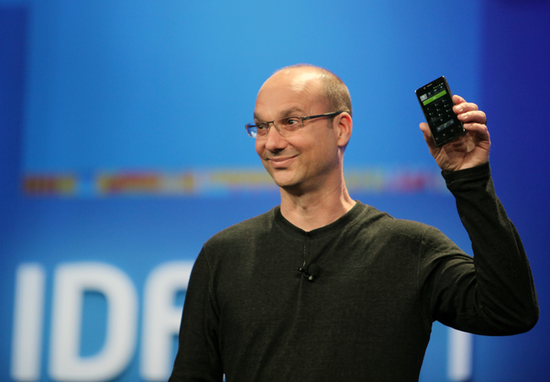 Andy Rubin is also for recruiting for his new phone, and the financing will be received from Playgroud Fund, which was founded by Andy Rubin, too. So far, there are 300 million investment funds for Playgroud Fund while Andy Rubin left his post. The market of Android phone is a great space for development, Andy Rubin thought.

Nevertheless, for that there is still room for Android market, it's like mainly focusing on high-end phone market. Google also wants to create its own mobile phone accessories & parts to compete with Apple in this market.

Andy Rubin left his job in November, 2014. And he is in charge of acquiring some startup companies of Robert such as Boston Dynamics.

We still look forward to his next plan.