Android 7.0 Nougat is available, coming with tons of new features, such as replying to messages from anywhere, bundled notifications, quick app switching, multi-window and many more. If you want to upgrade your Android system, first please check if your phone is included. 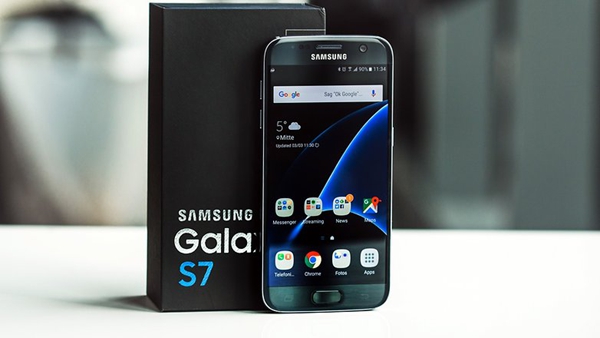 We have news that some Galaxy S7 devices are receiving the update to Android 7.0 Nougat right now. In addition to Samsung Galaxy S7, some of the previous Samsung models are supported, including those in the list.

The Android Nougat update for Nexus and Pixel devices has been released. The Pixel, Pixel XL, Pixel C and Nexus Player devices are allowed to take part in the beta program of Android 7.1.2 Nougat. The build numbers for the update are npg05d and npg05e. But new features are not unknown so far. You can view the image below to see if your device is supported or not. 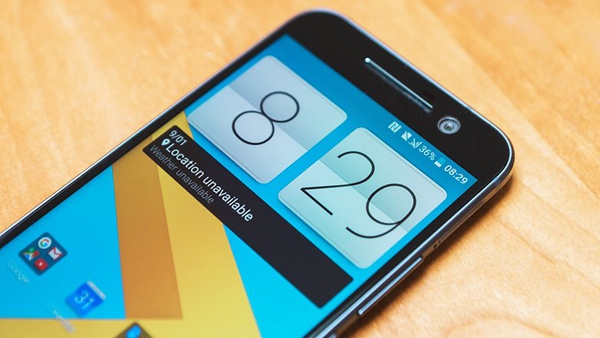 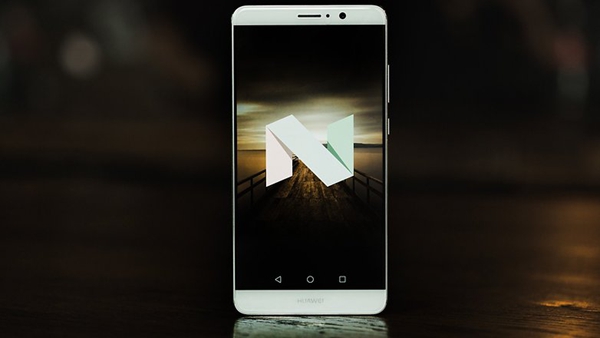 The Mate 9 was the first Huawei phone to come with Nougat, via EMUI 5. But, Huawei intends to bring Nougat to some of its other devices soon. The form below includes Huawei devices supported by Android 7.0 Nougat. 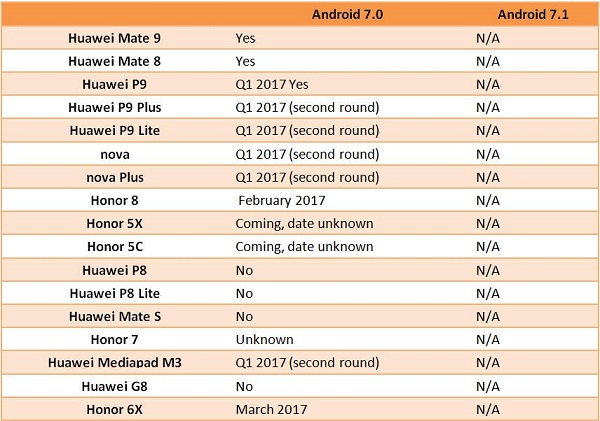 The LG V20 is the first smartphone to ship with Android Nougat right out of the box. LG was one of the first manufacturers to produce the Marshmallow update, so we can expect speedy updates for LG's other smartphones. You can view the form below for details.