Not only for Nexus 5X and Nexus 6P, the HTC One (M8) Google Play edition is starting to receive the update to Android 6.0 Marshmallow finally, which was proven by Mo Versi (HTC VP of product management). However, for other editions' upgrades are still unknow. 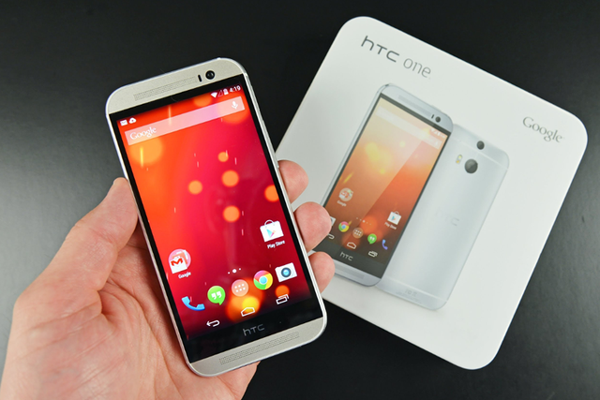 It's worth mentioning that Android 6.0 brings Doze and Google Now on Tap to smartphones powered, which will be used on HTC One (M8) Google Play edition only like Nexus. This feature detects when a handset is not being used, and starts shutting down apps that would normally be updating in the background. The result is a big improvement in standby time. With another feature of Google Now on Tap, users are supported to get more suggestions or information from program.

The Android 6.0 Marshmallow update for the HTC One (M8) Google Play edition weighs in at around 450MB. And make sure that the battery of your device is charged to at least 50%. Get starting now, and leave your comments for the experience of this new update.