All Android Emojis are Here!

Google released the Android 6.0.1 Marshmallow for Nexus on 7th December, 2015. You may think this will only bring some little change like previous 0.0.X updated, but most of  users are excited with the new feature of funny Emojis for Android.

ArsTechnica did a summary and comparison for all Android Emojis between new and old. The new version of emojis Android 6.0.1 was added more including "Reversed hand with middle finger extended", "man in business suit levitating" and more funny emojis which are based on Unicode 8.0. Some emojis like "peach" became into pink one. 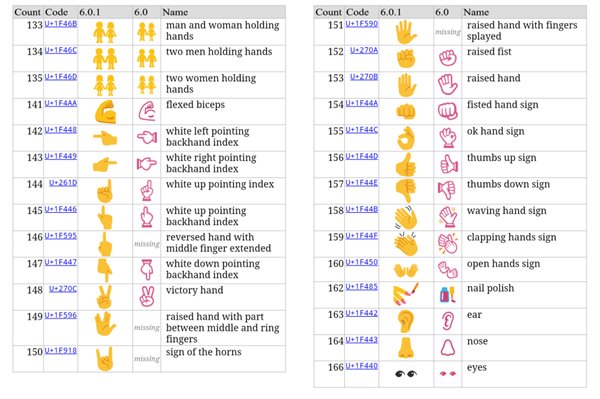 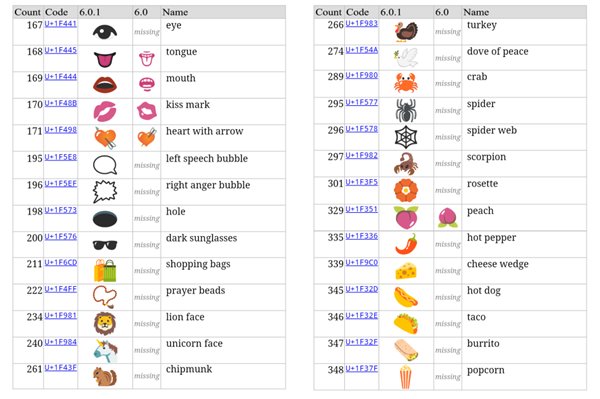 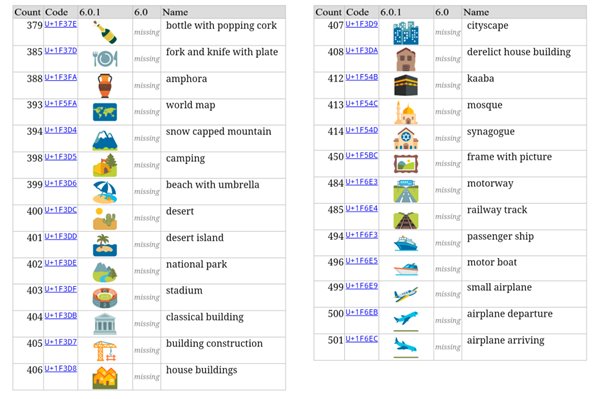 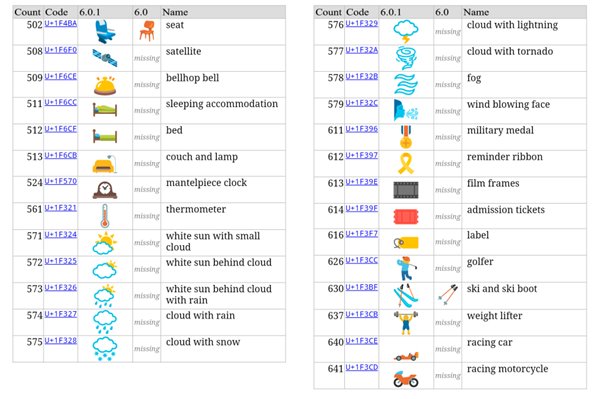 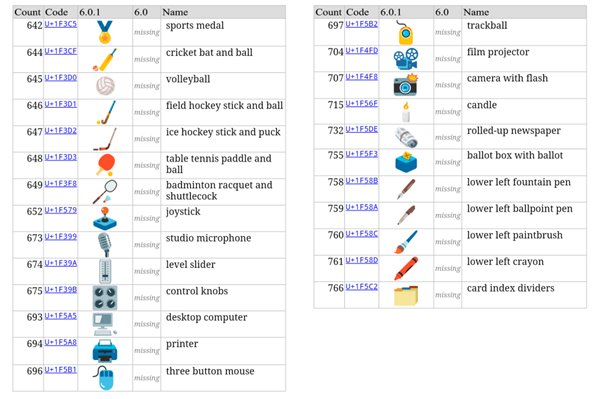 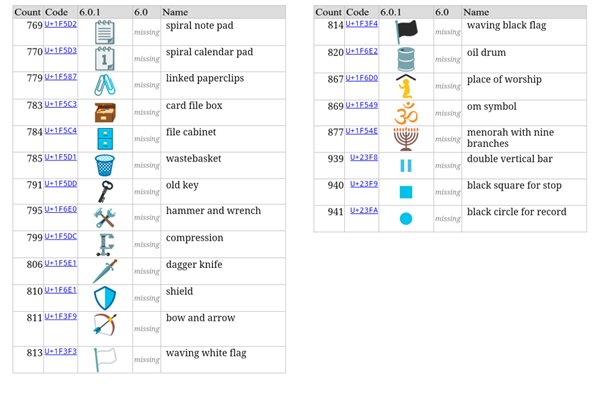 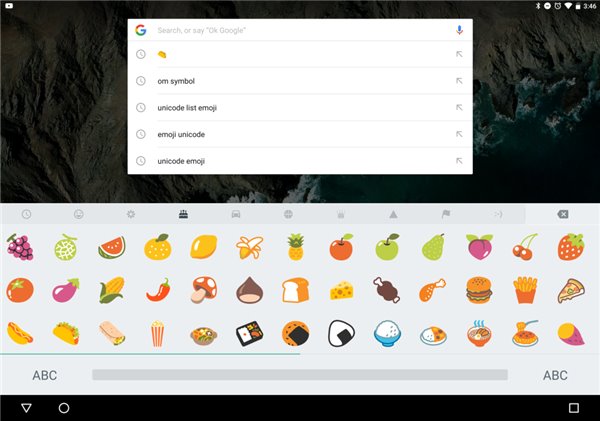 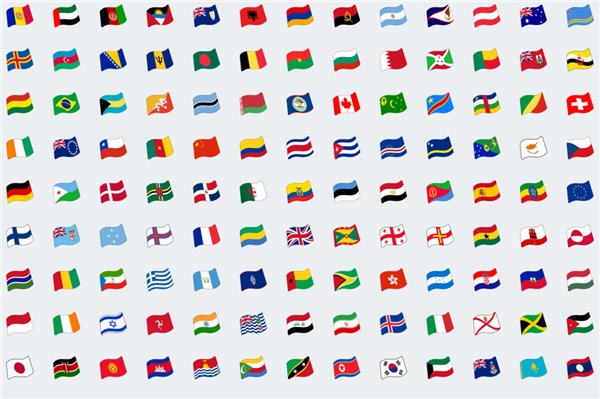 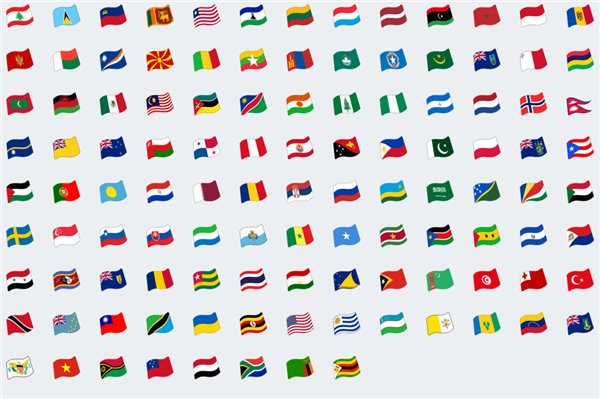 At the same time, the emoji section of the Google Keyboard has also been rearranged with a new tab layout. There are now 10 tabs for emoji instead of seven, with "flags," "sports," and "food" now getting their own tabs. Beside Nexus, there will be more Android users can get more Emojis by download the new version of Google Keyboard.